Internet connection issues can be a problem, especially as more-and-more of our day-to-day life moves online. This includes working from home, catching up on email, keeping up with friends, watching TV and more.

So, where are you more likely to have issues with slow internet and which parts of the country have problems with their Wi-Fi not working? Let’s take a look at the biggest broadband headaches in each state.

Overall, “wifi not working” and “slow internet” were the two biggest broadband headaches in a majority of the states. “Slow internet” was the only search term to show up in all 50 states (plus the District of Columbia), ranging from 18% interest in Louisiana to 100% interest in three states.

How did we determine the biggest broadband headaches?

Using this data, we established our top five biggest broadband headaches: slow internet, Wi-Fi not working, reset router, Wi-Fi not connecting and change Wi-Fi password. We ran a comparison of the terms in Google Trends (which tracks all search terms over time and ranks them based on their popularity compared to all other searches) for 12 months from July 15, 2018, to July 13, 2019.

The majority of the states where slow internet was the most searched broadband headache are also areas that have the lowest average download speeds.

They were quick to point out, though: “All five states have low population densities, which makes broadband investments there less cost-effective. While the mean speeds in these states still well exceeded the 25 Mbps needed for 4K streaming, it’s highly likely that there are far too many residents who are not achieving these speeds.”

The areas where the term was not of interest (compared to the other terms) include Alaska, South Dakota, Wyoming and North Dakota (which, as we saw above, are more concerned with slow internet).

Resetting your router is one of those things where you don’t really think about it until you absolutely need to. While many providers recommend you reset your router regularly, most of us don’t. And often when you do have an internet connection problem, the first thing your provider will tell you is to reset your modem and/or router.

So it makes sense that terms like “reset router,” “how to reset router,” “netgear router reset,” “reset wifi router” and “reset internet router” would be a top broadband problem search query in 47 states and the District of Columbia with at least 12% interest in Mississippi to 52% interest in Alaska.

What makes this search term interesting in Alaska is that out of the top five broadband headaches, the state only had search interest in two — 52% for “reset router” and 48% for “slow internet.” Alaska is also one of the only states where developing a network of broadband providers is still an issue.

While “wifi not connecting” didn’t make the strongest showing on the map, it was still a common internet problem for 39 states ranging from 9% interest in Mississippi, up to 20% interest in Hawaii.

For 43 states and the District of Columbia, figuring out how to change your Wi-Fi password is a common broadband headache with interest ranging from 15% in Oregon to 32% in Mississippi.

What’s your biggest broadband headache, and is it the same as your state? Tell us on Facebook or Twitter! And be sure to check out our DIY internet solutions to alleviate some of those headaches. 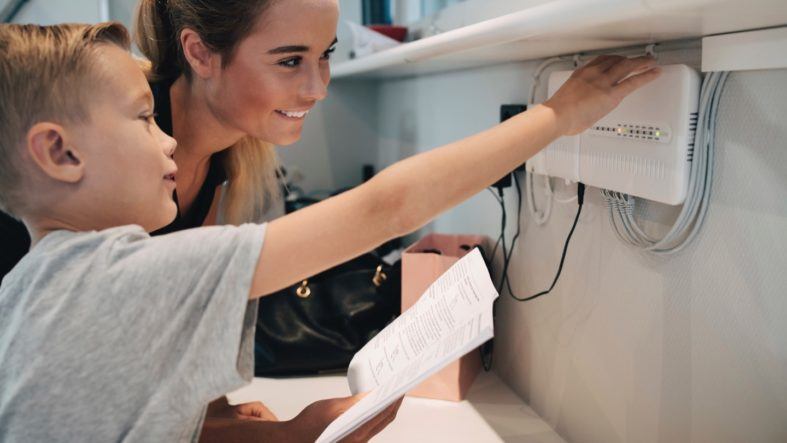 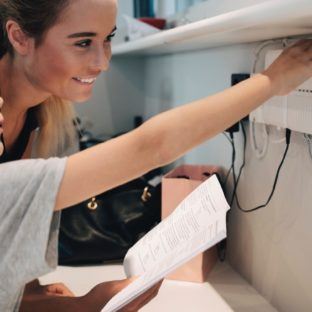 Is my internet working? DIY solutions to the most common internet problems

Internet connection problems got you down? With a little bit of curiosity and some ingenuity, you may be able to solve it yourself! Read more