Viacom-owned BET is set to launch its own streaming service.

BET+ will launch later this year with over 1,000 hours of programming.

It will join a host of new streaming services set to launch from major media companies including Disney, Apple and others.

The joint venture with Tyler Perry Studios will include new original programming alongside existing BET shows.

However, no pricing details for the service have yet been revealed.

It will also become the streaming home to Perry’s films and stage plays.

The first original series from the service will be First Wives Club, a remake of the classic 1996 revenge comedy starring Goldie Hawn, Bette Midler and Diane Keaton.

“On a personal level, this will also be the first time I’ll be working in areas like unscripted and variety television, which will afford me the opportunity to work in fresh, creative ways with new voices and to discover new talent,” said Tyler Perry.

The primary BET channel is in nearly 85 million households and can be seen in the United States, Canada, the Caribbean, the United Kingdom, sub-Saharan Africa and France. 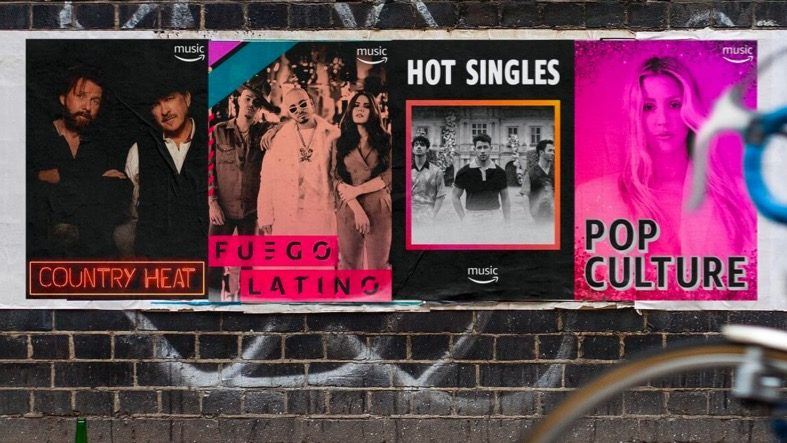 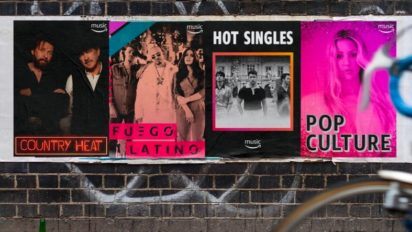 If you want free music on your smart speaker, Amazon and Google’s new services could be the answer to your prayers (if you’re willing to put up with ads) Read more