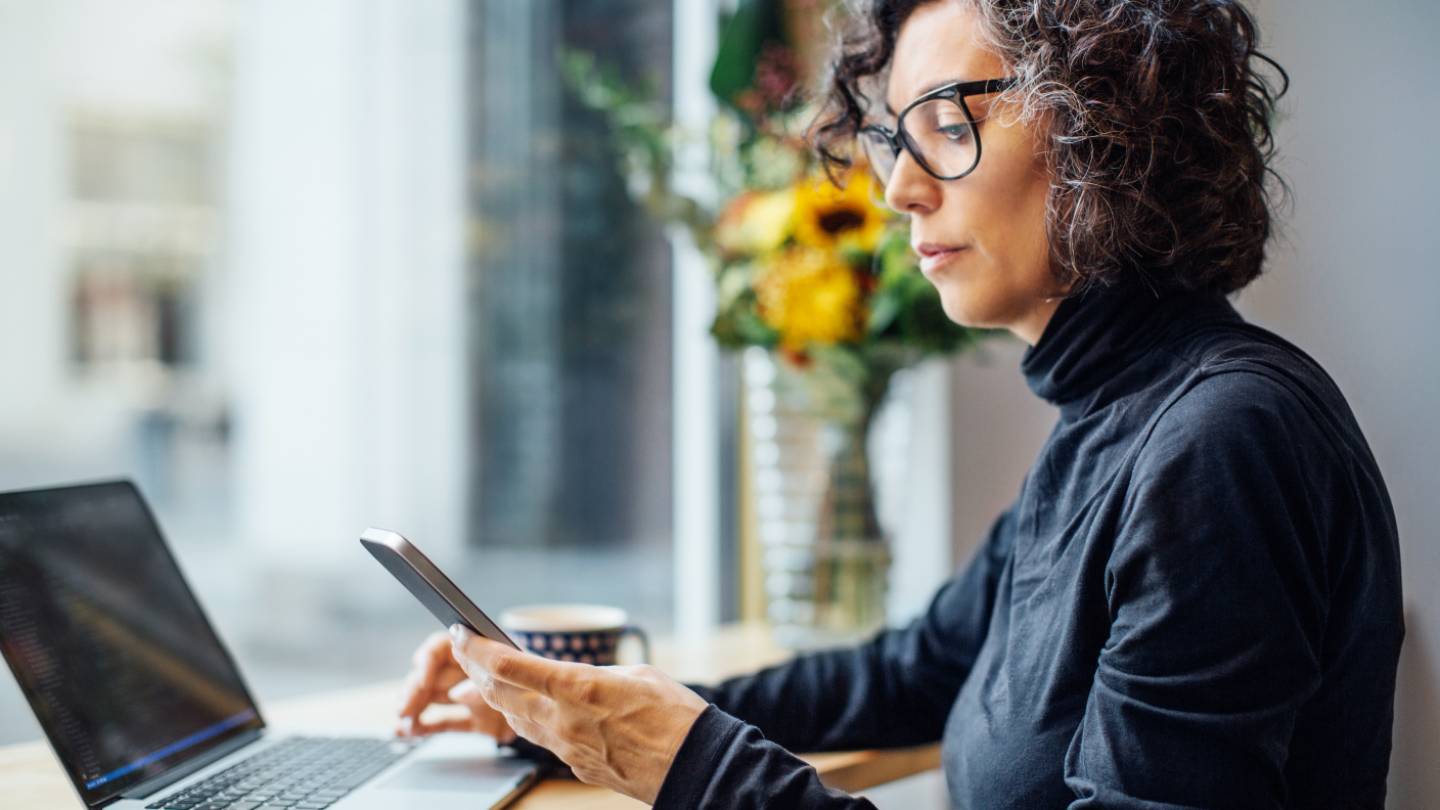 A virtual private network, or VPN, creates a secure and protected connection between your device and a network. Traditionally, internet users have relied on VPNs when connecting to public networks (at airports or coffee shops, for example) to protect their confidential data from third parties.

However, VPNs also serve another important purpose: allowing you to access more content through a streaming service. When you use a platform like Netflix and Hulu, you’ll only be able to watch content that’s available in your area. But using a VPN allows you to connect to a server in another location, unlocking TV shows, movies and sporting events that you wouldn’t otherwise get to see.

The 4 best VPNs for streaming

VPN providers operate in a competitive space, which can make it difficult for the average internet user to figure out which one is best for their needs. That’s where Allconnect comes in.

Whether you want the best VPN for ChromeCast, Fire Stick, Apple TV or another device, one of the following services should work for you.

Whether you need a VPN for streaming or for security purposes, there are plenty of reasons to consider ExpressVPN. It’s one of the speediest services on the market and boasts more than 3,000 servers in 94 countries (the most widespread coverage on this list).

ExpressVPN is compatible with all types of devices through its various apps and browser extensions. As an ExpressVPN customer, you can connect up to five devices at the same time. Alternatively, you can install the app on your router to secure all devices on your home network.

We think that ExpressVPN stands out as the best VPN for Apple TV, thanks to its MediaStreamer DNS service. Unblocking content on an Apple TV can be difficult since you can’t download a VPN on it directly. However, ExpressVPN helps bridge the gap. It’s a similar story with Google devices, which is why ExpressVPN is also our best VPN for ChromeCast.

In terms of cons, ExpressVPN tends to be more expensive than some of its competitors, so it’s probably not the best option if you’re on a tight budget. Similarly, there isn’t a two-year plan available right now. Some might consider this a negative because longer-term contracts are typically where you see the most savings.

NordVPN is one of the biggest names in the industry, with more than 14 million users around the world. The company continually earns high praise for its reliable VPN service, which is focused on security.

Not only is NordVPN effective at hiding your internet activity and double encrypting your data, but it also offers an additional solution called CyberSec, which blocks malicious sites and prevents your computer from botnet control.

If we had to choose the best VPN for Firestick, it would be NordVPN. The provider has its own app in the Amazon App Store, which you can download onto your Fire device to unblock various streaming services and content.

On the downside, NordVPN doesn’t offer a free trial, so you’ll need to sign up to get the full experience. There is a 30-day money-back guarantee, which isn’t as long as some of its competitors (but it’s still pretty good). It also doesn’t have a dedicated router app, so you’ll need to connect each of your devices individually.

Hotspot Shield offers a bit more flexibility than the other providers on our list. In addition to its standard VPN plan (with monthly or annual contracts), the company also has a free service and a family plan. Combined with its reputation for military-grade security and high speeds, it’s easy to see why Hotspot Shield landed on our best VPN for streaming device list.

This VPN provider prides itself on its fast speeds, thanks to its proprietary Catapult Hydra protocol. At the same time, it’s incredibly easy to use and has several customer-friendly policies, including 24/7 customer service and a 45-day money-back guarantee.

With that said, it’s also worth mentioning that Hotspot Shield has fewer servers than many other VPN providers. Similarly, it isn’t compatible with as many streaming devices as its more high-profile competitors.

If you’re looking for a multi-year plan, Surfshark offers excellent value. Right now, you can purchase two years of VPN service for less than $60. But just because Surfshark is affordable, doesn’t mean it’s lacking in features.

Surfshark is compatible with a range of devices, including smart TVs, mobile phones, browsers and Amazon Fire TVs. It’s also easy to connect to Roku, even though Roku doesn’t allow you to directly download VPN apps.

As another plus, Surfshark accounts can be used across an unlimited number of devices. It’s a great option for single people, couples or families who are concerned about keeping their internet activity private or shielding their location.

What are the limitations of virtual private networks (VPNs)?

Although VPNs allow you to navigate the internet anonymously, they won’t protect you from everything. For example, some VPN providers (particularly free services) track and sell your internet activity. Check the fine print of your agreement and look up reviews to find out if your provider does this.

Separately, using a VPN might slow down your internet connection. When you access the internet with a VPN, you’re adding a middle man between your device and your network. Depending on the provider you choose, logging in through a VPN may or may not decrease your internet speed.

How to set up your VPN

In many cases, setting up a VPN is simple and only takes a few minutes. The specific instructions will depend on your device and VPN provider, but typically, you’ll first need to download the VPN app to your device.

If you’re adding a VPN to your computer or mobile phone, visit your provider’s website to get a link to the download file or app. From there, you’ll walk through the usual installation steps and create an account. Once you’re logged in, you’ll be able to turn on your VPN and start browsing securely.

Other devices like Roku, Chromecast and Apple TV don’t allow you to natively install VPNs. In that case, check your provider’s website support section to get step-by-step installation instructions.

What is the best VPN for Fire Stick?

Many VPNs work well with Amazon devices, but we like NordVPN best. It has its own app in the Amazon App Store, which makes it incredibly easy to set up on your Fire Stick.

Should I get a free VPN?

Although it might be tempting to use a free VPN, we wouldn’t recommend it. This is because it’s common for free VPN providers to collect and sell data about their users. Plus, free VPN services tend to have lower standards when it comes to user security.

How do I install a VPN on my router?

It depends on your VPN provider, so you should check their website for more in-depth details. As an example, here are NordVPN’s steps to installing a VPN on your router.

Are there VPN apps for the Amazon Fire TV Stick?