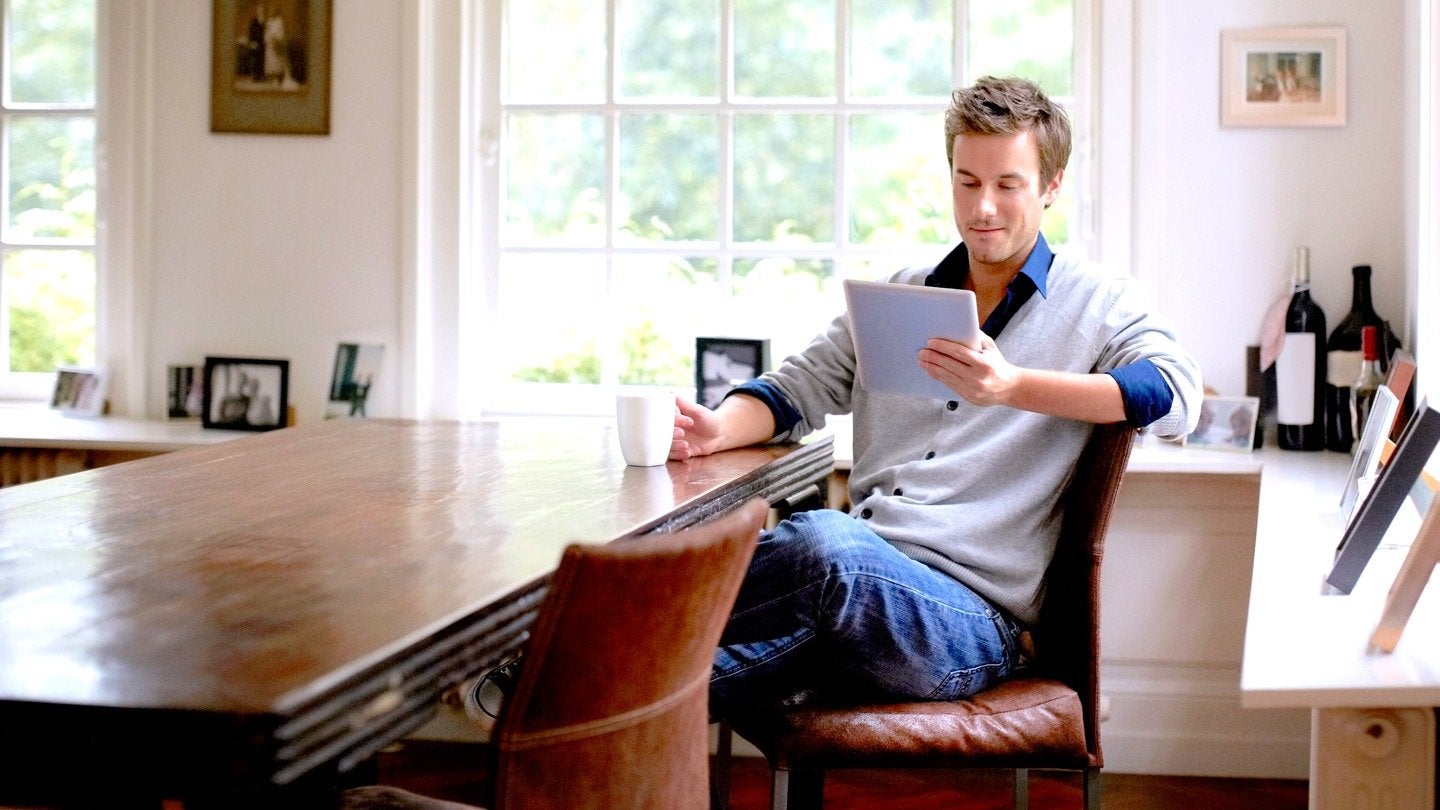 We’ve all been there: Thirty minutes into scrolling Netflix and you’re still seeing the same old movies. Fortunately, there are plenty of options if you need a change of pace. According to research firm Parks Associates, there are currently more than 270 options available in the U.S.

We all know about Amazon Prime Video, Hulu and Disney+. While these services are all great in their own right, we wanted to shine a light on some lesser-known streaming services. Here are five of the best Netflix alternatives.

*Pricing per month plus taxes for length of contract. Additional fees and terms may apply. Pricing varies by location and availability. All prices subject to change at any time. May or may not be available based on service address. As of 02/17/20.

The Criterion Channel: Best for cinephiles

The Criterion Channel calls itself “a movie lover’s dream,” and they’re not lying. It’s like a course in film history, full of the most well-regarded movies of all time and behind-the-scenes features with the people who made them.

And it’s not just movies you should watch; there’s plenty of popular titles on Criterion, too. When we counted how many movies every streaming service has in IMDb’s list of the top 250 movies — which uses popularity and user ratings to determine its order — Criterion had more than Disney+, Hulu and HBO Now combined, and fewer than only Netflix.

While that stat alone was shocking, it doesn’t tell the full story. When you look at Sight and Sound’s top 100 list, which polls 846 critics, programmers, academics and distributors every 10 years on their 10 favorite films (and which Roger Ebert called, “by far the most respected of the countless polls of great movies — the only one most serious movie people take seriously”), Criterion absolutely dominates. On the most recent 2012 list, The Criterion Channel had 57 films; the next closest was Prime Video with eight.

We loved the way The Criterion Channel curates its collection, too. Most streaming services highlight what’s new and trending and call it a day; Criterion programs mini-film festivals every week with unexpected themes like “Glorious Food” and “The Art of the Heist.” Its “Adventures in Moviegoing” series is an absolute delight for cinephiles, too, with guests as wide-ranging as Kareem Abdul-Jabbar and Bill Hader.

Mubi: Best for the fatigued streamer

If you’re suffering from streaming fatigue, Mubi is the streaming service for you. Every day, one of Mubi’s curators hand-picks a film of the day. That movie stays up for 30 days, then it’s taken down. That means there are always 30 movies up on Mubi, but the selection changes slightly every day.

Within those 30 movies, you’ll often find smaller, specially programmed curations. For instance, this month, Mubi has a retrospective on Japanese filmmaker Takeshi Kitano with a handful of his Yakuza films.

Mubi’s selections tend to be pretty obscure — and that’s largely the appeal. For the most part, these are movies you really can’t see anywhere else, including many that were thought to be lost for good.

If The Criterion Channel is like going to film school, Mubi is more like hitting the world’s smaller film festivals. For example, they’re currently running a series from Sundance Institute’s Indigenous Program that spotlights new films from around the world. Mubi is a unique delight in that way: There might only be 30 movies to choose from, but they’re guaranteed to be ones you couldn’t see anywhere else.

One of the first streaming services to go all-in on a single genre, Shudder is dedicated exclusively to horror movies. Some of its movies bleed into action and sci-fi, but scary movies are clearly Shudder’s bread and butter.

So is Shudder’s collection of horror movies actually the best? To find out, we used Rotten Tomatoes’ list of the top 100 horror movies based on their adjusted critics’ scores. Shudder had 10 movies on that list — a respectable number, to be sure, but well below Prime Video’s 21. Even free streaming services like Kanopy, Hoopla and Tubi all had more movies on the list than Shudder.

That doesn’t mean Shudder’s not a good streaming service for horror fans — it has tons of original shows and movies in addition to its licensed content — but don’t expect this $6/mo. subscription to give you an all-access pass to every horror movie ever made.

Like Shudder, Acorn TV is targeted toward a very specific group of viewers: fans of British television shows who live in America. The service currently has a little over 250 titles, almost all of which are TV shows, and a handful of which are original TV shows. Acorn has an especially strong selection of mysteries, including a number of adaptations of the author Agatha Christie.

For more detailed recommendations, Paste put together a thoughtful guide of the best shows streaming on Acorn right now.

Like The Criterion Collection, Fandor describes itself as a home for movie lovers. And while its library of more than 3,000 movies is certainly solid, we were mostly impressed by Fandor’s collection of documentaries. It has hundreds of high-quality docs in its library, with an emphasis on movies about filmmaking.

Fandor’s library as a whole leans toward arthouse and international fare. You’ll find classics like Oldboy, Metropolis and The General, but not many movies that have been released recently. The Criterion Channel is probably a better bet for broad access to the classics — Fandor only has three movies on Sight and Sound’s list — but if you’re looking for more obscure documentaries, Fandor is worth checking out.

We’ll keep adding to this page as more streaming services debut that we’re excited about. Until then, bookmark our streaming page and follow our experts on Facebook and Twitter for the latest news.