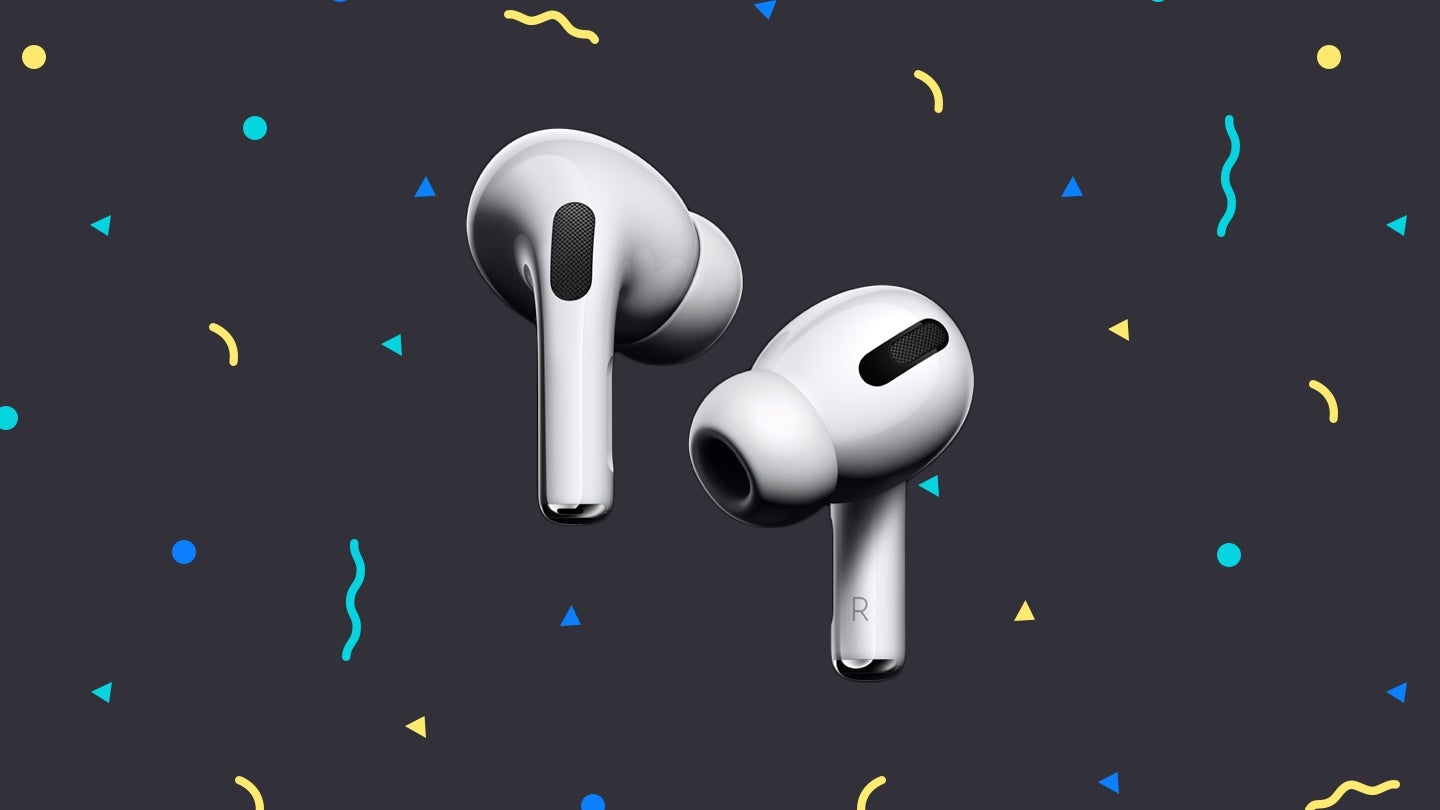 Where to find it: Best Buy

Why you’ll want it:  The iPhone 11 Pro debuted earlier this season to rave reviews, featuring a triple camera design, night mode capabilities and Smart HDR. If you’re due for an upgrade, now is the perfect time to trade in your old model for Apple’s newest and most improved edition (especially when it comes to the cameras).

Why you’ll want it: Smart TVs are always a hot ticket item on Black Friday and Cyber Monday and you’ll definitely want to take advantage of this great deal of over 40% off on VIZIO’s D-Series design. It has everything you need in a smart TV, from Vizio’s own Smartcast capabilities to support for Google’s Chromecast to Apple’s Airplay, meaning sending video and pictures from your phone in a cinch. It’s got full 4K support and voice control via Amazon, Google and Apple smart home systems.

Where to find it: Amazon, Dell or Walmart

Why you’ll want it: Since Samsung cut prices on its QLED TVs across the board for Black Friday, you can get this deal on the highly-rated Q70 series at several retailers this year. With improved image quality, a sleek design and features that usually come at a much higher price point, this Black Friday sale is a steal. If you’re looking for a budget big screen experience? Walmart will have the VIZIO 65” Class V-Series 4K Ultra HD for $398 (save $130) starting at 10 p.m. Wednesday, Nov. 27 online or 6 p.m. Thursday, Nov. 28 in stores.

Why you’ll want it: In a compact size that packs a punch, the Google Home Mini smart speaker is the perfect budget-friendly gift for friends and family — especially at this all-time low price. Grab a single device on Black Friday for $19 or get a two-pack now for only $45.

Where to find it: Amazon

Why you’ll want it: Now that you’ve officially added Apple TV+ and Disney+ to your roster of services, go remote-free with the Alexa-enabled Roku Streaming Stick + (a CNET Editors’ Choice for 2019). Quick and easy setup combined with a long-range wireless receiver lets you plug in, sync your accounts and start streaming from anywhere in the house no matter where your router’s located, and the smart remote means you’ll also be able to control your TV easily.

Why you’ll want it: We’ve mentioned multiple routers from the Nighthawk family on our lists of the best wireless routers and best long-range routers, and that’s because they’re some of the best out there. The Nighthawk AC2100 delivers with speeds up to 2.4 Gbps, dual-core processor, gigabit wired for HD gaming and video and more.

Where to find it: Microsoft Store

Why you’ll want it: The Xbox One X is the most powerful game console on the market right now and with $150 off, plus your choice to bundle with a game it’s worth the splurge. Choose from Gears 5, NBA 2K20, Star Wars Jedi: Fallen Order, Forza Horizon 4 LEGO® Speed or Tom Clancy’s The Division 2 as your game. Don’t want to buy online and wait? Best Buy, GameStop, Newegg and Walmart are all matching Microsoft’s deal.

What’s the deal: $35 for the Google Smart TV kit

Why you’ll want it: For the price of a Google Chromecast on its own normally, you can get a Google Chromecast, Google Home Mini (originally $49) and $10 in Vudu video credit as part of Walmart’s Smart TV kit (normally $74). Between the Chromecast and Home mini, you’ll be all set up  to control your TV with your voice.

Where to find it: Best Buy

Why you’ll want it: While the Nest Hello Video Doorbell didn’t make it’s debut until earlier this year, it has quickly racked up a ton of positive reviews and ratings (Consumer Reports, CNET and Safety.com all named it one of their best video doorbells for 2019). With Wi-Fi connectivity, 24/7 streaming, HD talk and listen, night vision and more, you’ll never need wonder who’s at the door. Additionally, it’s compatible with Amazon Alexa and Google Assistant devices.

Where to find it: Amazon

What’s the deal: On sale

Why you’ll want it: We’ll be the first to admit that this isn’t the best Black Friday or Cyber Monday deal, but that’s because the new Apple AirPods Pro is one of the hottest tech items out right now. If you’re OK getting a slightly older model, you can find a better deal on Apple AirPods with Charging Case from Walmart ($129 – originally $144) and Best Buy ($139.99 including three months of Apple Music for free for new subscribers – originally $159.99).

Looking for more tech gift ideas? Check out our Ultimate Tech Gift Guide to find the perfect gift for everyone on your list!