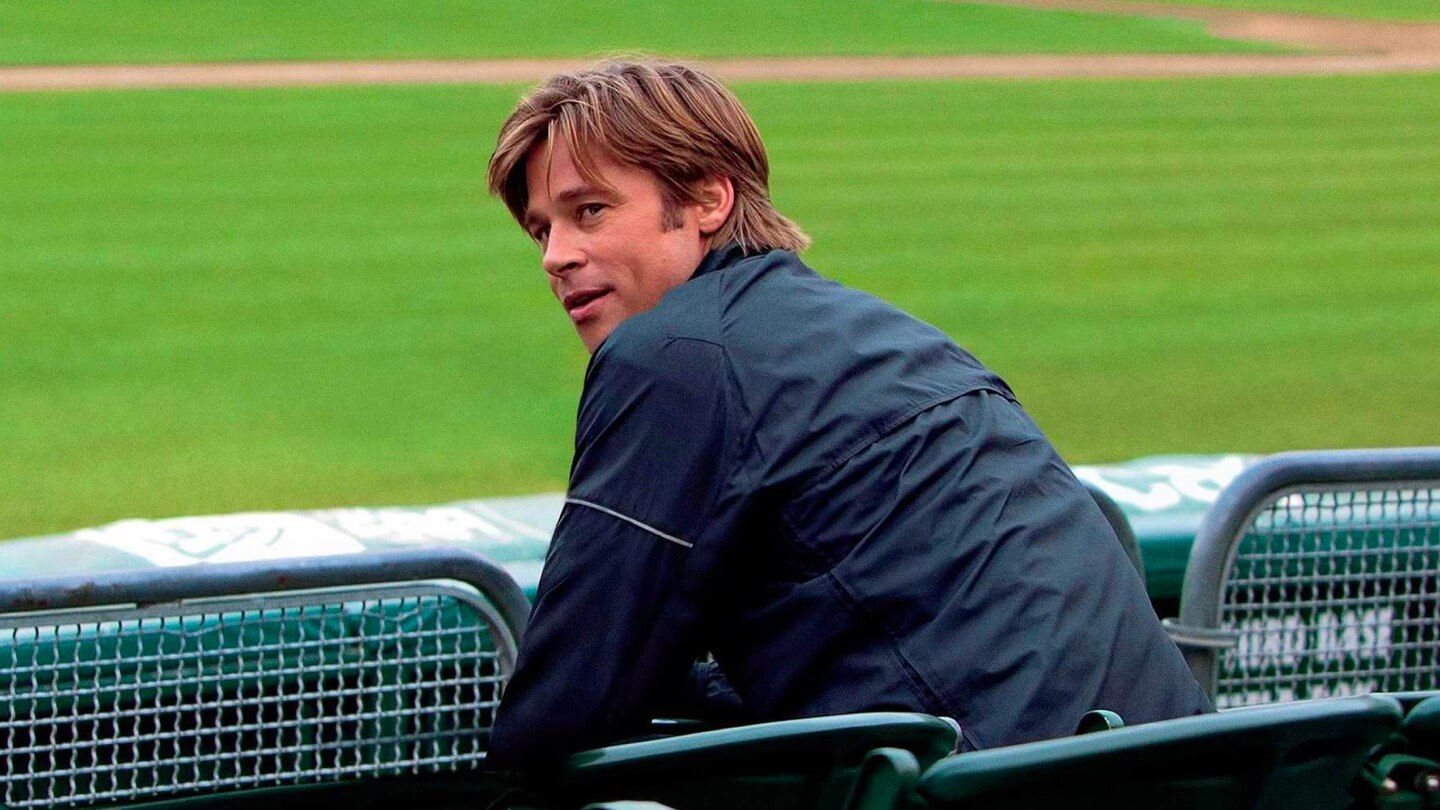 With the Major League Baseball (MLB) season postponed indefinitely due to the coronavirus pandemic, baseball fans are looking at the first spring in the sport’s history without the sound of the crack of the bat. And with much of the country on lockdown, we have more time than ever stuck inside.

Baseball, perhaps more than any other sport, lends itself to the cinematic. Filmmakers as wide-ranging as Richard Linklater and Penny Marshall have all tried to capture the magic of a ballgame.

Whether these films are new to you or old favorites, there’s never been a better time for a baseball movie marathon. So pour a bowl of peanuts, don your finest eye black and check out some of the best baseball movies on Netflix and other streaming services. We can practically smell the freshly-cut grass now.

The movie that virtually created the family-friendly sports comedy, The Bad News Bears follows a down-on-his-luck former minor league pitcher as he attempts to coach a ragtag group of Little Leaguers.

What the critics say: “The Bad News Bears is intended as a comedy, and there are, to be sure, a lot of laughs in it. But it’s something more, something deeper, than what it first appears to be. It’s an unblinking, scathing look at competition in American society — and because the competitors in this case are Little Leaguers, the movie has passages that are very disturbing.” – Roger Ebert, rogerebert.com

The Battered B*stards of Baseball

The lone documentary on our list, The Battered B*stards of Baseball follows the Portland Mavericks, a short-lived minor league team from the 1970s. The film is a family affair through and through: directed by the Mavericks owner’s grandsons, and featuring interviews with his son, who played for the team and went on to a prolific acting career (Kurt Russell).

What the critics say: “Behind the on-field shenanigans and eccentric personalities, there’s a meatier story about the corporatization of sports and the disappearance of the barnstorming attitude Bing Russell took as a virtual religion.” – Marc Mohan, The Oregonian

This romantic comedy earned writer Ron Shelton an Oscar nomination for Best Screenplay, and it’s easy to see why. The story of Kevin Costner’s minor-league catcher who’s brought in to teach Tim Robbins’ hotshot pitcher was a hit at the time, and has only become more beloved with age.

What the critics say: “This is a baseball movie without the clichés of baseball movies. (Nothing hinges on a big win or big loss.) It’s a movie that doesn’t go at the same tempos as other directors’ movies; it has its own nonchalant rhythms, and most of the lines sound as if the wiseacre characters had just flashed on them.” – Pauline Kael, The New Yorker

Somewhat forgotten in the baseball movie conversation, Eight Men Out is revered by major league diehards. From director John Sayles, it tells the story of the 1919 Black Sox Scandal, when eight Chicago White Sox players were accused of throwing the World Series.

What the critics say: “For Mr. Sayles, whose idealism has never been more affecting or apparent than it is in this story of boyish enthusiasm gone bad in an all too grown-up world, Eight Men Out represents a home run.” – Janet Maslin, The New York Times

This one might be a stretch for baseball movie purists — the baseball action is mostly limited to one practice — but we love it too much to keep it off the list. Director Richard Linklater moves the high school setting of Dazed and Confused to college, following a Texas baseball team during the first few days before school starts.

What the critics say: “Everybody Wants Some!! is more than just nostalgic. It’s downright utopian, a hormonal pastoral endowed with the innocent charm of a children’s book. There are plenty of movies about lust-addled youth, but it’s unusual to find one that feels truly wholesome.” – A.O. Scott, The New York Times

Clearly, Kevin Costner is the Babe Ruth of baseball movies. Field of Dreams came out one year after Bull Durham, and was recently selected for preservation in the United States National Film Registry by the Library of Congress as being “culturally, historically, or aesthetically significant.”

What the critics say: “Movies are often so timid these days, so afraid to take flights of the imagination, that there is something grand and brave about a movie where a voice tells a farmer to build a baseball diamond so that Shoeless Joe Jackson can materialize out of the cornfield and hit a few fly balls. This is the kind of movie Frank Capra might have directed, and James Stewart might have starred in — a movie about dreams.” – Roger Ebert, rogerebert.com

A League of Their Own

Directed by Penny Marshall and starring Tom Hanks at the peak of his powers, A League of Their Own tells a “based on true events” version of the All-American Girls Professional Baseball League in the early 1940s. Features a delightful supporting cast of Geena Davis, Madonna and Rosie O’Donnell.

What the critics say: “Though big of budget, A League of Their Own is one of the year’s most cheerful, most relaxed, most easily enjoyable comedies. It’s a serious film that’s lighter than air, a very funny movie that manages to score a few points for feminism in passing.” – Vincent Canby, The New York Times

The gold standard for screwball comedies, Major League follows the hapless Cleveland Indians whose owner puts together a team that will lose so often, she’ll be permitted to move the team to sunny Miami, FL. The star-studded cast features a mix of newcomers like Wesley Snipes and Rene Russo and established performers like Charlie Sheen and Tom Berenger.

What the critics say: “’Major League is a movie that knows what it’s up to. It skims along agreeable surfaces, expertly balancing its comedy with melodrama and fulfilling expectations right on schedule.” – Dave Kehr, Chicago Tribune

Both Brad Pitt and Jonah Hill earned Oscar nominations for their performances in this movie about Oakland Athletics general manager Billy Beane’s innovative use of analytics in building his baseball team.

What the critics say: “A tersely hilarious baseball drama set in the front office. Adapting Michael Lewis’s book about the 2002 season of the Oakland A’s, director Bennett Miller shows where love of numbers connects with love of the game, and Brad Pitt does his best and sneakiest work yet as general manager Billy Beane.” – Wesley Morris, The Boston Globe

Based on the novel by Bernard Malamud, The Natural follows baseball prodigy Roy Hobbs (Robert Redford) on his path through the majors. Co-starring Robert Duvall and Glenn Close, who earned an Academy Award nomination for her supporting performance.

What the critics say: “The Natural is a fairy tale from start to finish, full of wildly implausible scenes that win over our emotions because, frankly, that’s the way we’d like life to be. Being a baseball fan involves repeatedly experiencing exquisite pain and exquisite joy. Well, there’s a lot of both in The Natural.” – Gene Siskel, Chicago Tribune

For more information on the best movies and TV shows to stream right now, bookmark our Resource Center and follow our experts on Facebook and Twitter.