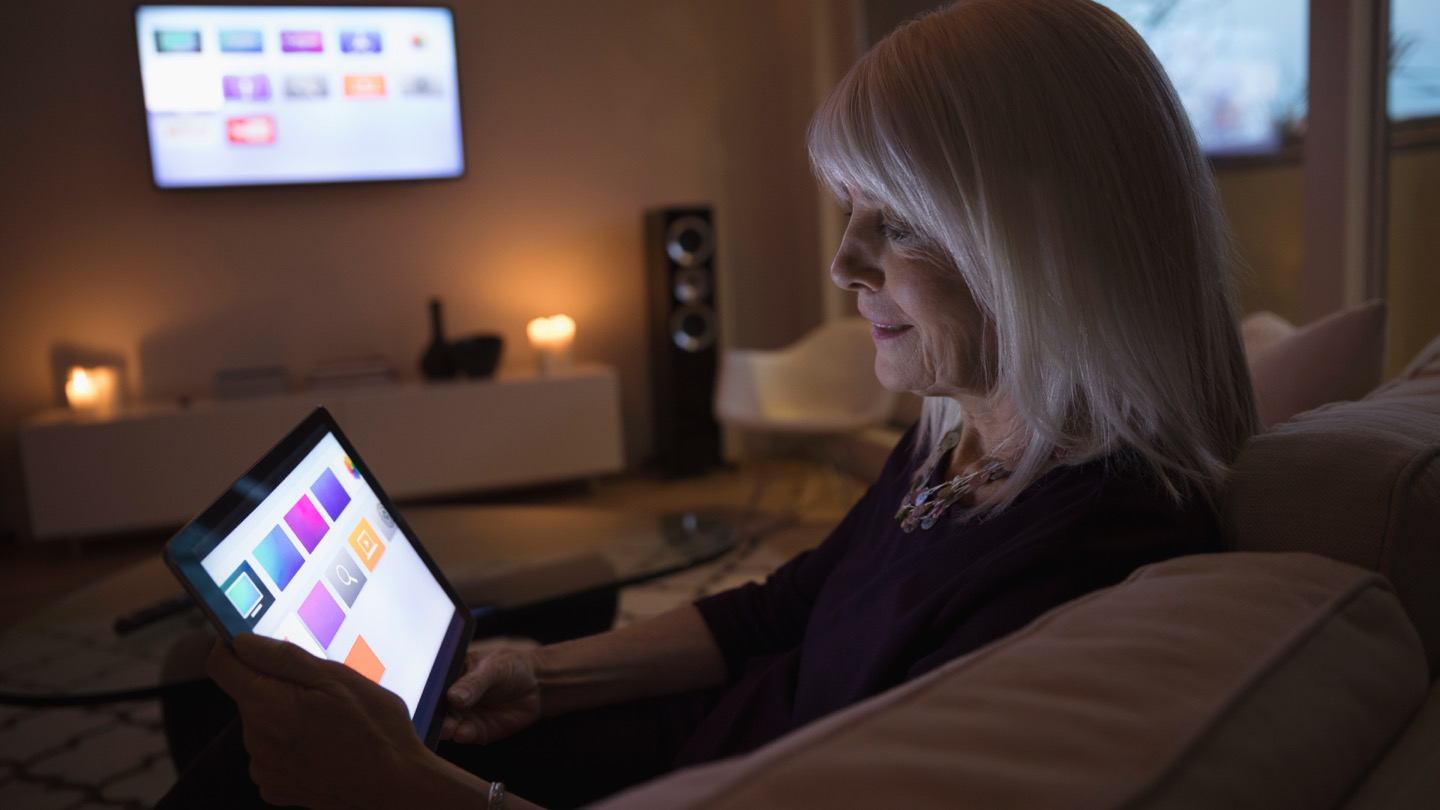 Your new smart TV or streaming device probably comes with a load of apps like Netflix and Hulu already pre-downloaded. But there’s so much more out there. By some estimates, the U.S. alone has more than 200 streaming services.

And with most new streaming devices and smart TVs, searching for a movie will comb through all your apps, so you can see if a title is available for free before you pay to rent it. Here are some of our most overlooked favorite smart TV apps.

While it’s hardly unheralded, Disney+ is new enough that it might not come pre-installed on your TV or streaming device. And if you’re looking for something the whole family can watch over the holidays, it’s hard to beat the Disney+ catalog of Star Wars, Marvel and Pixar movies. Its original content has also been a hit so far, earning rave reviews from both critics and viewers.

If you recently unwrapped a brand new 4K TV, you’re probably wondering where you can find some 4K content to watch on it. Few things benefit more from 4K than sports — the contrast between lights and darks, increased resolution and wider range of colors all bring out more detail in the games than you’d ever see otherwise.

Unfortunately, sports in 4K is still in the early stages. Fox is one of the only networks that’s experimenting with it, and you can catch every Thursday Night Football matchup — along with college football and basketball games — in 4K HDR on Fox apps. We’ve put together a full guide to watching Fox in 4K here.

Unlike any of the other streaming apps on this list, fuboTV streams the same live TV channels you’d get through your cable or satellite provider. In our review of the best live TV streaming services, we named fuboTV the app with the best all-around channel selection, but if you’re looking for a service that’s a little better for sports, we’d recommend YouTube TV ($50/mo.).

Want to watch all The Sopranos Christmas episodes on your break? Jonesing for the 1996 Schwarzenegger classic Jingle All the Way? HBO is the only place you can get them. (If you already get HBO through your TV provider, you can use HBO GO to access the HBO library at no additional cost.)

Like Kanopy (see below), Hoopla is supported entirely by your local library. But while Kanopy specializes in more serious art house fare, Hoopla is more like your neighborhood video store: there should be something for everyone here. Its holiday movie library is particularly impressive, with a good mix of classics and newer releases.

Kanopy’s motto is “thoughtful entertainment,” and you won’t find many big-budget blockbusters on the library-funded streaming service. But that’s not to say it’s full of stuffy movies that will put you to sleep. On the contrary, Kanopy has some of the most beloved movies in recent years like Oscar darlings Moonlight, Amy and Room — all available for free.

If you don’t pay for cable, satellite or live TV streaming, Locast is one of the best resources you’ll find. The non-profit airs local over-the-air channels like ABC, CBS, Fox, NBC, PBS and The CW entirely for free. The only catch? Locast is currently only available in 16 U.S. cities. If you live in one of them, it’s absolutely worth a download.

While you won’t get big names like ESPN, Pluto TV has a surprisingly solid lineup of live TV channels for free. Out of its 100+ channels, you’ll find offshoots from NBC, CBS and CNN, and they’re often showing the exact same stuff as their pay-TV counterparts. And because it’s owned by Viacom, there are dozens of channels devoted to MTV, VH1 and BET hit shows from the 2000s.

Tubi has the best all-around selection of any free streaming service, so it’s the perfect app to start exploring your new smart TV or streaming device. And unlike Kanopy and Hoopla, Tubi is entirely supported by ads, so you don’t need a participating library to use it.

Now that you have some options for your new gadget, all that’s left to do is start watching. We recommend around 8 Mbps download speeds for HD streaming and 25 Mbps for 4K. If you don’t know what you’re currently getting, you can take our internet speed test.

For more on the latest streaming news and tips — including smart TV apps, new streaming services and more — bookmark our Resource Center page and follow us on Facebook and Twitter.