You may know that the main benefit of satellite internet is that it’s available everywhere. While that is a major advantage, it’s not the only one. Let’s explore more reasons satellite internet may be the right internet option for you. There’s more to it than just availability!

What should I know about internet providers?

Depending on where you live, you may have a variety of options to choose from, but here are some of the top providers and their well-known services.

Ranked by Reviews.com as of 03/25/2019; Reviews.com is owned and operated by an affiliate of Allconnect, Inc. However, Allconnect Inc. is not involved in or responsible for the production of Reviews.com content, including the rankings cited on this page.

How much does internet cost?

Internet costs range depending on the type of service each provider offers. Typical starting prices for internet range from $20/mo. to $60/mo. According to a report in USA Today, the average price of internet is roughly $60/mo.

Remember, cheaper internet options may save you money, but these packages may also have fewer benefits resulting in slower speeds and less data. That doesn’t mean they’re not a viable option for you, so don’t rule them out entirely.

Additionally, you may be able to get cheap internet as part of a new customer promotion; however, your monthly rate will probably increase after a set period of time, typically a year or two. Find the best cheap internet providers and see which one is right for you.

How does satellite internet work?

Satellite internet works by sending and receiving data via satellite signals in space. So, you can upload, download and stream just the same as with other internet providers. It offers fast speeds at broadband levels comparable to DSL internet and the capacity to support multiple devices as well as stream movies and music and browse the web.

Two popular satellite internet providers are HughesNet and Viasat. Here’s a look at what internet plans they offer.

As you can see, they vary in speed and data allowance, but one key difference is that HughesNet is available everywhere. Yes, it’s offered even in the most remote locations that have a clear view of the southern sky.

Viasat services depend on your address. Although it’s available to 96% of the U.S., there are some areas where you should still have your address checked to see if it’s available. Parts of Arizona, Maine, Alabama and Wisconsin are a few states where service isn’t available everywhere. Compare the top satellite internet providers in your area for plans.

What are some pros and cons of satellite internet?

Satellite internet is gaining popularity among internet providers and should be considered an option when you search for providers. Check out the option of high-speed satellite internet because it may be your easiest connection to the internet. 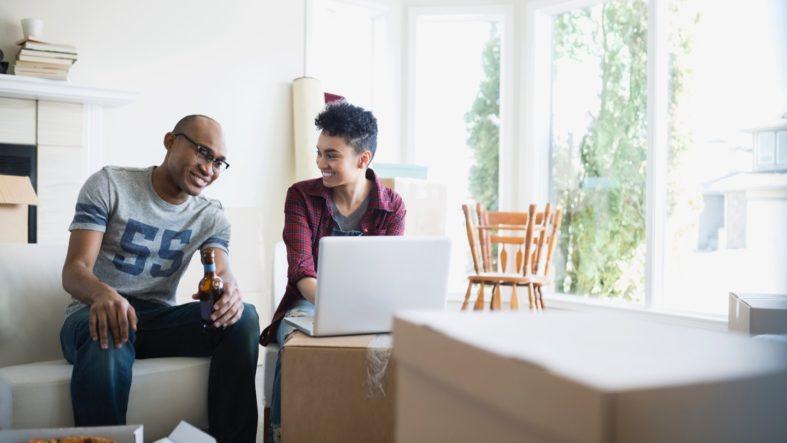 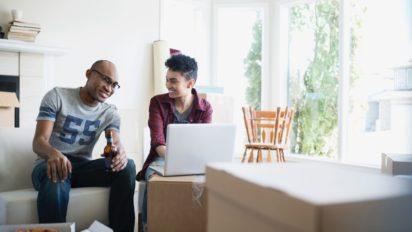 With technology getting more and more simple by the day, you can get your home connected all by yourself. Let us show you how! Read more 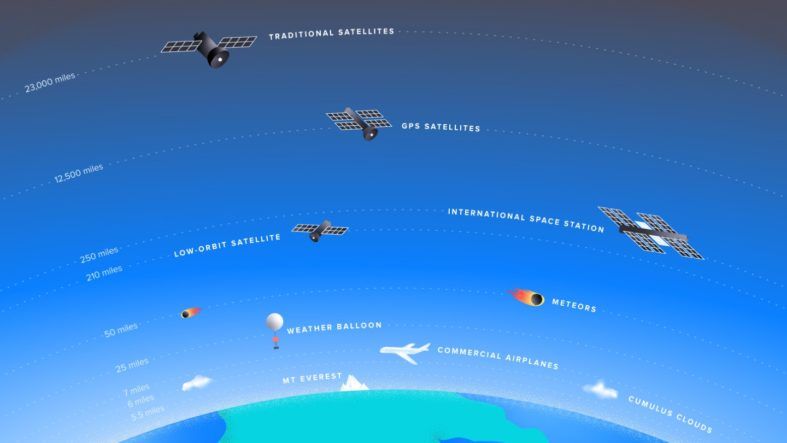 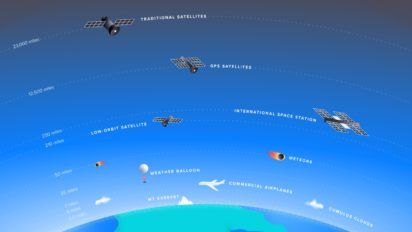