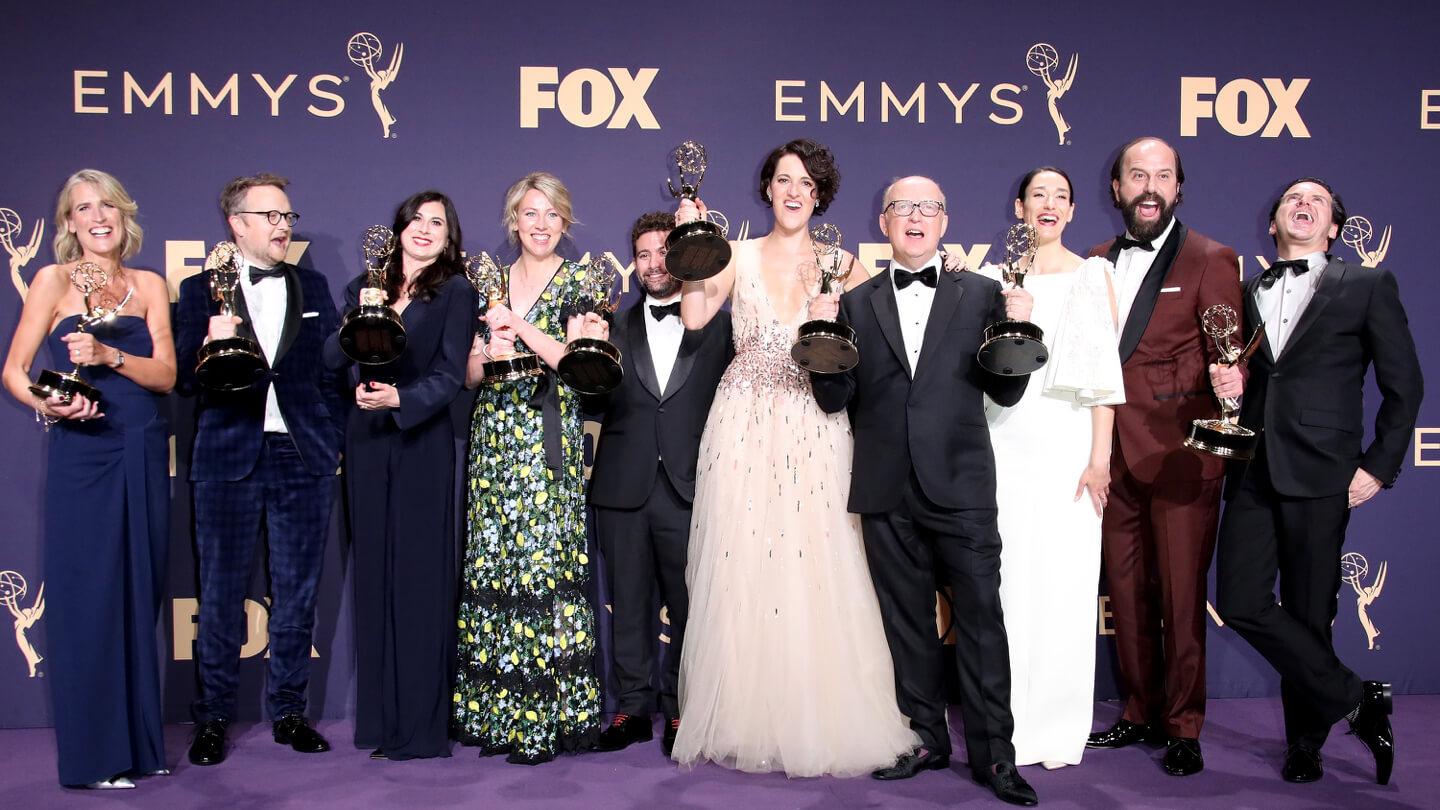 Every year, awards season brings immaculately dressed celebrities, moments of surprise and the inevitable question, “Which one is this again?” If you’re confused about which awards show honors which art form, you’re not alone. That’s why we put together this comprehensive guide — so you can know which awards show will be must-see TV, and which ones you can skip.

Each year, the Primetime Emmy Awards honors the best American television shows from the previous year. The Emmys usually air in mid-September, on the Sunday immediately before the start of the fall TV lineup. This year, they’ll be held virtually with nominees on camera at home due to the COVID-19 pandemic.

The Grammy Awards are presented every year by the Recording Academy to some of the hottest stars in music. It’s still to be determined whether Music’s Biggest Night will be virtual or in-person this year. “Because the show is still months away, whether or not there will be a live audience or red carpet will be determined and revealed closer to the big day,” says a post on the Grammys website.

This year’s Golden Globe Awards will be hosted by Tina Fey and Amy Poehler from the Beverly Hilton in Beverly Hills, CA. The show’s producers reportedly want to avoid a virtual show, but they may have no choice. The Golden Globes are often seen as predictive of big winners on Oscar night.

Perhaps award season’s most glamorous event, the Oscars celebrates the finest accomplishments in film from the year before. The ceremony is typically held in February, but the Academy pushed it back to April 25 this year in response to the COVID-19 pandemic, where it will be held in-person at the Dolby Theatre in Hollywood.

Named after stage actress Antoinette “Tony” Perry, the Tony Awards celebrate the best Broadway performances and productions each year. This year, the Tonys were scheduled for June 7th at Radio City Music Hall in New York City, but had to be postponed. There is still no set date for this year’s award, but it has been announced that the show will go on (virtually) sometime in the fall.