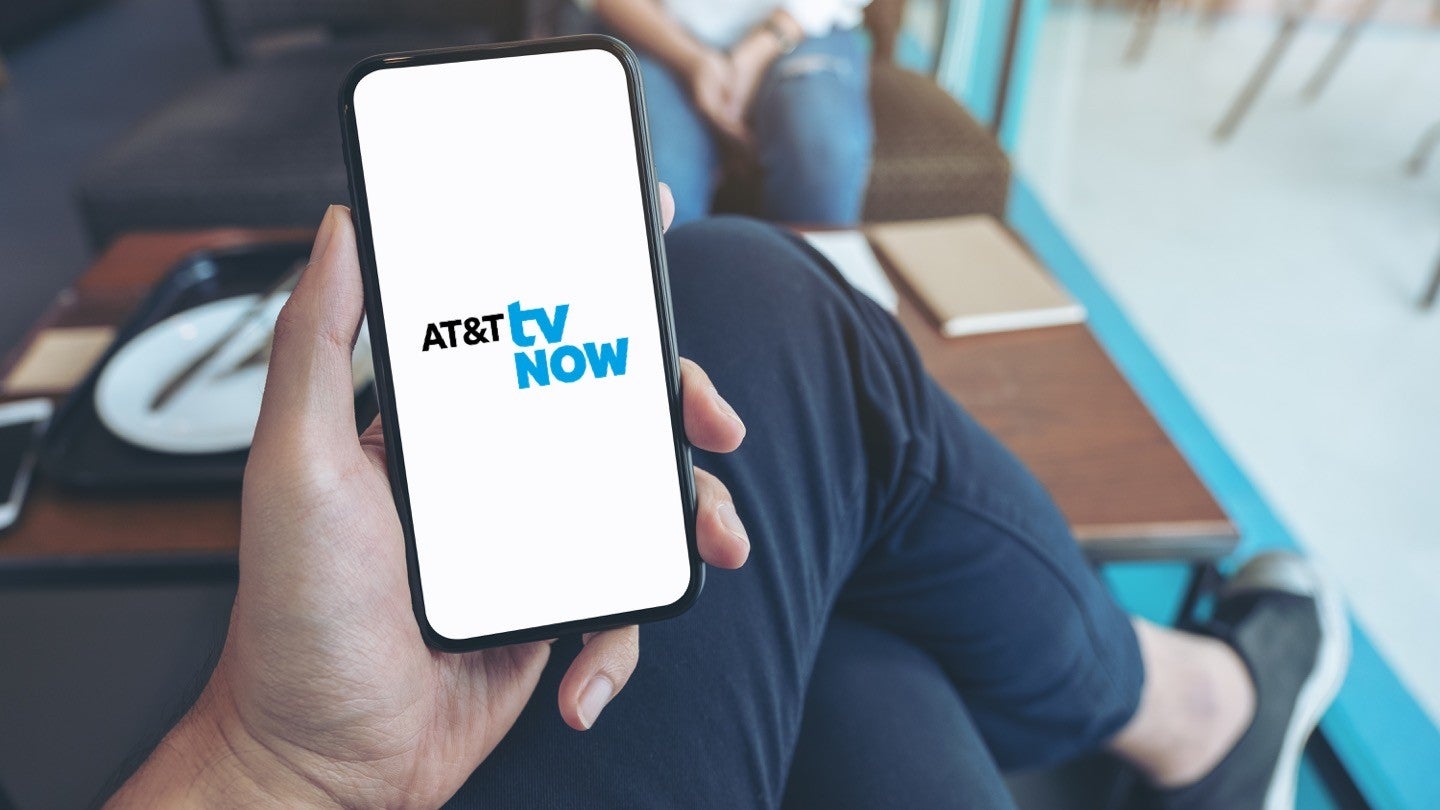 AT&T TV NOW subscribers woke up to an extra $10/mo. on their TV bills this weekend.

The live TV streaming service (formerly known as DIRECTV NOW) let customers know that it would be raising prices across the board. The company used the tried and true “programming costs continue to rise” explanation in its email to subscribers.

It’s AT&T TV NOW’s second price hike in seven months, and customers even got a copy-pasted email to hammer home the déjà vu.

With a new opening price of $65/mo., AT&T TV NOW will be the most expensive live TV streaming service by far, with only fuboTV ($55/mo.) also starting above $50/mo.

Every service raises prices, but AT&T TV NOW has been the worst offender

Price hikes have always been a routine occurrence for streaming services, but AT&T TV NOW has been the most aggressive service by far.

When it debuted in late 2016 as DIRECTV NOW, it only charged $35/mo. for its starting package. It also provided the best all-around channel selection and offered HBO for only $5 extra per month.

But over the past year and a half, AT&T TV NOW has nearly doubled from $35/mo. to $65/mo. for its cheapest package. It now includes HBO in all its plans (formerly a $5/mo. add-on), but it’s lost value everywhere else, even as it’s raised prices.

DIRECTV NOW launched in 2016 with 100 channels in its $35/mo. package, but AT&T TV NOW has only 54 in its cheapest $65/mo. plan. It lost major channels like Discovery, A&E, History, AMC, Food Network, Lifetime and Animal Planet over that period. And for sports fans, regional sports networks are now only available in the $80/mo. Max plan.

Is there any reason to subscribe to AT&T TV NOW?

No. Before this latest price hike, we wrote in our review of AT&T TV NOW that it “really only has one thing going for it: HBO. If that channel’s not a must-have for you, every other live streaming service offers better value.”

With a new minimum price of $65/mo., the inclusion of HBO isn’t much of a trump card anymore. It costs $15/mo. to subscribe directly to HBO NOW, so customers could add that to Hulu + Live TV ($45/mo.) and still pay less than AT&T TV NOW. Plus, Hulu offers a much better channel selection, more cloud DVR storage, more simultaneous streams and it also includes Hulu’s on-demand streaming service.

How long will AT&T TV NOW be around?

AT&T TV NOW has been losing subscribers and money at an alarming rate, and this price hike surely won’t help staunch the bleeding.

AT&T took on as much as $195 billion in debt after it acquired DIRECTV and Time Warner, and its price hikes have been an effort to ease that burden. They’ve also lost AT&T TV NOW subscribers, with about 2.3 million canceling in the past year alone — a decline so rapid that it actually brought about class-action lawsuits from investors earlier this year.

AT&T’s WarnerMedia CEO John Stankey said in June that he plans to merge AT&T TV NOW with the forthcoming HBO Max streaming service, set to launch in spring 2020. But with the increased loss in subscribers since then — and with more surely on the way — it remains to be seen whether that combination will be palatable to consumers.

If you’re an AT&T TV NOW subscriber who just got hit by this price hike, now is the time to switch. You literally can’t go wrong, as every other live TV streaming service offers a better value.

Here is how the major live TV streaming services compare when it comes to the channels they offer in their lineups.

Pricing per month plus taxes for length of contract. Additional fees and terms may apply. Pricing varies by location and availability. All prices subject to change at any time. May or may not be available based on service address. As of 01/08/20.
*According to TiVo’s survey of 3,330 adults on which channels they’d want included in an à la carte pay-TV package

You can read our full reviews of each live TV streaming service below, but here is how they generally stack up:

Live TV streaming services aren’t always cheaper than cable TV packages — and many times they’re not — but one of the great things about them is that you’re not tied down. When a service like AT&T TV NOW raises prices, you’re free to switch before they take effect.

There’s no reason to stick with AT&T TV NOW anymore. The inclusion of HBO alone no longer makes it a good deal, and it’s long had a glitchier user experience than its competitors. If you haven’t already, now is the time to make a switch.