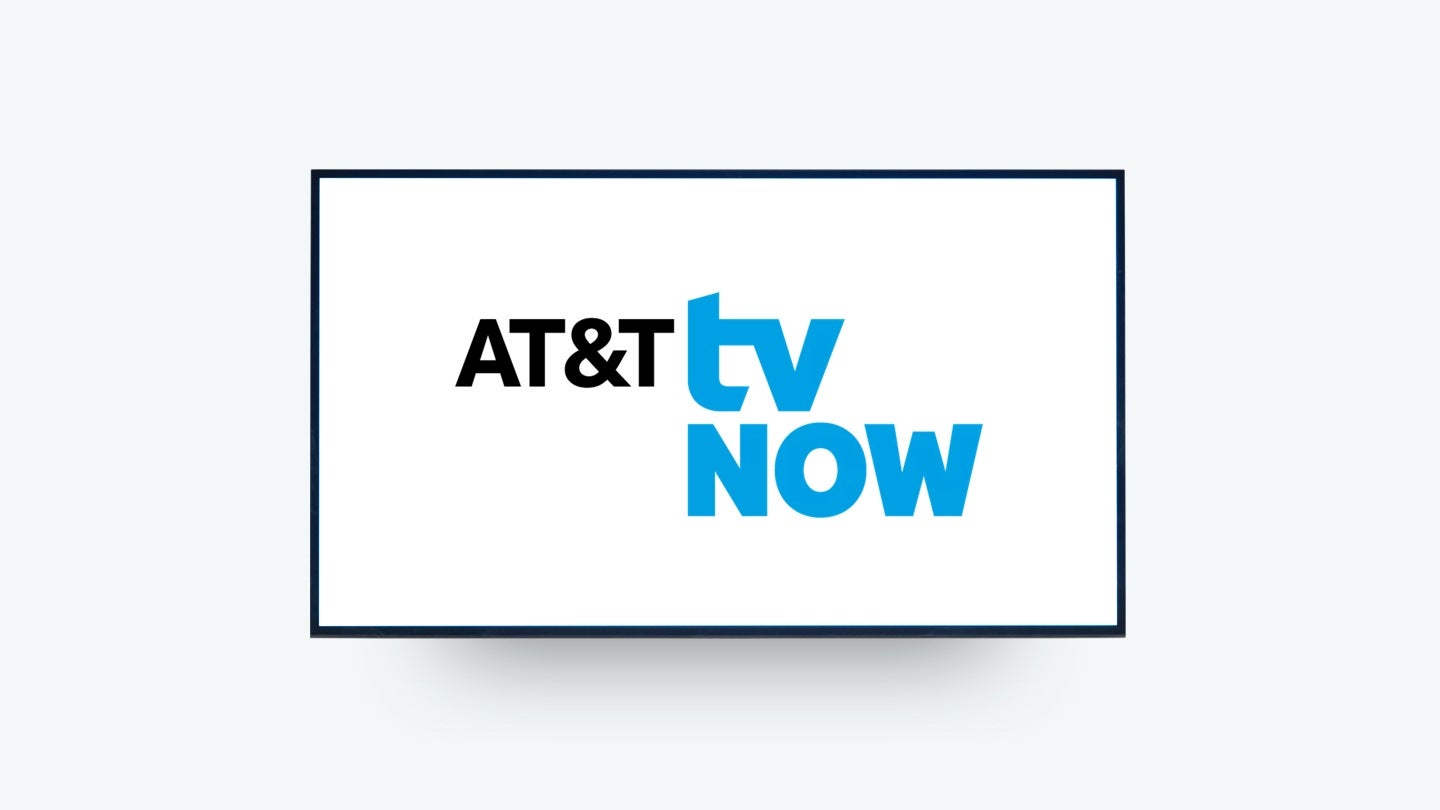 Live TV streaming service, AT&T TV NOW has officially lowered the monthly price of its Plus package by $10. Previously $65/mo., the new $55 Plus plan no longer includes HBO in the channel lineup.

If subscribers are still interested in adding HBO, the premium channel is available as an add-on for an additional $10/mo., which brings the cost of the plan back to the original price of $65.

The lineup change may be a result of the upcoming release of HBO Max, a new streaming service that will debut in May 2020. However, the AT&T TV NOW Max plan still includes HBO and additional premium channels for a lofty $80/mo.

On the weekend of April 17, AT&T TV NOW subscribers were notified via email that the Audience Network would also be disappearing from their channel lineup with no price decrease. The plan to remove the network was announced by Chief Content Officer Daniel York.

“We will begin to transition Audience Network from its current approach to support AT&T’s broader original content and marketing focus on the upcoming HBO Max service,” York said in a January statement.

The Audience Network, which focused on music and concerts, will transition into an HBO Max preview channel, teasing the service’s upcoming content.

Since AT&T TV NOW’s debut (back then it was known as DIRECTV NOW), the service has gone through many channel lineup changes, price hikes and decreases. Many subscribers have voiced concerns as to whether or not the changes are for the better or if they’d be better off switching to AT&T TV or perhaps even one of AT&T’s many competitors.

Some subscribers are no longer sure what they’re paying for and what benefits they’re receiving from the fluctuating streaming service.

Follow us on Facebook or Twitter to check out more updates on your favorite streaming services, provider deals and tech news you won’t want to miss.