AT&T created one of the most robust media companies in the world after its merger with Time Warner last year, but some investors aren’t happy about DIRECTV NOW and its performance in recent months.

The live TV streaming service, which was introduced more than two years ago, was unable to sustain growth in Q4 2018 and lost 267,000 subscribers. With a sudden decline in subscribers to finish the year, investors are claiming the company lied about the service’s ability to remain a viable alternative to cable or satellite TV.

In fact, many of them expected DIRECTV NOW to pick up DIRECTV subscribers who chose to drop the traditional product for a digital-based option. Now, multiple investors are attempting to take the Dallas-based company to court.

What did AT&T allegedly do wrong?

In the class-action lawsuits, there are claims that AT&T misled investors regarding DIRECTV NOW. The lawsuits highlight AT&T’s disclosures to the Securities Exchange Commission (SEC) while its merger with Time Warner was under review.

It was during that period, according to one complaint filed with the U.S. Southern District of New York, that AT&T shared false or misleading information. Shortly after the deal closed, projected trends for DIRECTV NOW began falling through and alarmed investors.

Also, the Law Offices of Howard G. Smith launched an investigation into AT&T’s decision to increase prices and discontinue promotions for DIRECTV NOW. When the announcement was made in March, the law firm notes that AT&T’s stock price fell by nearly 16%.

Raising prices a few months after losing a significant number of subscribers appears to be the catalyst for these lawsuits, and it wouldn’t surprise us if more investors to join them.

Is there a response from AT&T?

AT&T already stepped forward to deny these claims. The company doesn’t think it misled any investors. In a statement to Cord Cutters News, AT&T said this: “This is a carbon copy of a baseless suit filed in February. In both cases, the claims are wholly without merit.”

The statement was brief, but it shows AT&T doesn’t intend on making this a public situation. Most likely, the company will see the lawsuits dismissed by a judge or settled out of court. Either way, it’s hard to imagine that AT&T will find itself in any serious trouble.

Will this affect DIRECTV NOW in any way?

Whether you’re a new or existing subscriber, don’t expect the lawsuits to impact DIRECTV NOW. It doesn’t touch on the actual service’s functionality. So it’s not like AT&T might be forced to drop channels or alter prices. The service will continue running as usual.

Why has DIRECTV NOW lost subscribers?

Live TV streaming services aren’t cheap if you want many channels, so they run limited-time promotions to attract new subscribers. When these promotions finish, subscribers must decide whether to stick around and pay the regular price or cancel.

As seen in their Q4 report, it looks like DIRECTV NOW is struggling to hang onto subscribers since its competitors are offering less expensive packages. 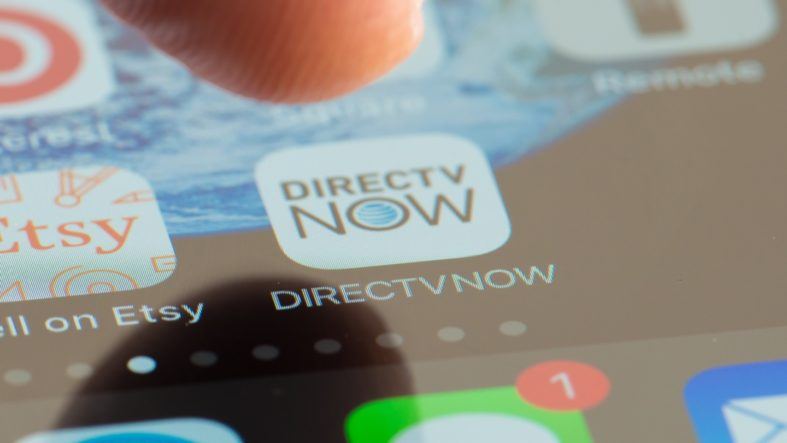 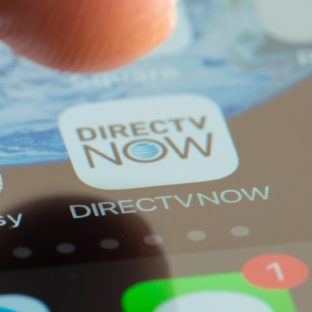