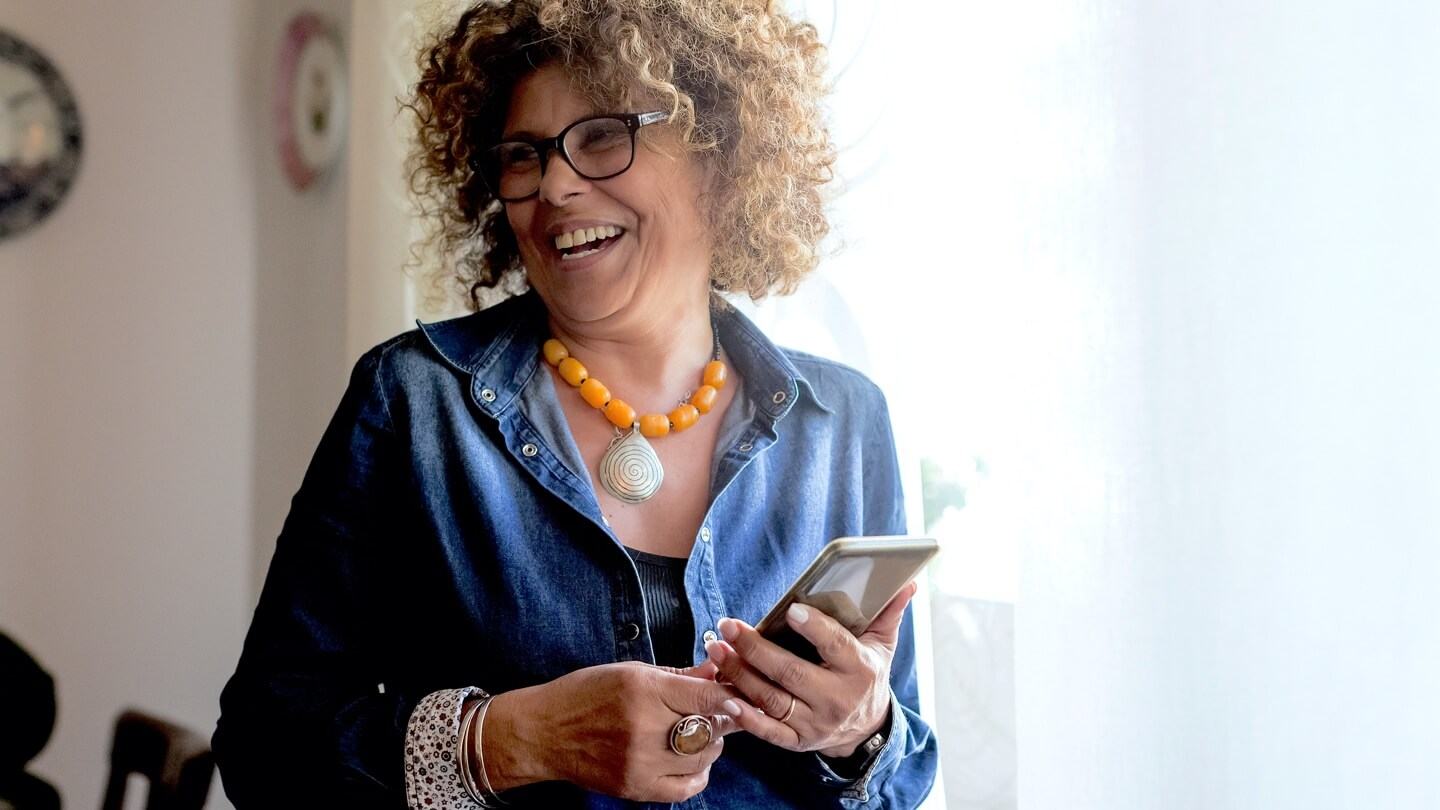 Have you heard that dial-up is making a comeback with brand new gig speeds and that same old chirping progress notification???

We know it’s not the average April Fools’ Day, but in these uncertain times, a good joke can sometimes be just what the doctor ordered (along with some social distancing, of course). We’re all quite familiar with the accomplishments of some of the most influential tech innovators of our time, but did you also know they can be absolutely hilarious? Instead of adding more misinformation to your newsfeeds, we’ve rounded up the top five tech April Fools’ Day jokes from recent years.

“Alexa, talk to my Tulip translator.”

Google has found a way to make almost every household item an internet-connected device. So, when they announced the Google Tulip complete with tech specs and training architecture in 2019, users forgot the time of the year and started adding the smart flower to their Christmas list. Check out the elaborate details mapped out by Data Analytics and A.I. engineer at Google Cloud, Lak Lakshmanan.

Fish need hobbies too, right? Amazon got in on the April Fools’ Day fun with their announcement of Audible for Fish. Audible, Amazon’s popular audiobook service, released a three-second audiobook “designed to ensure these scaly sweethearts have a whale of a time in the tank when home alone.”

On April Fools’ Day in 2018, Elon Musk tweeted to over 30 million followers that Tesla had gone bankrupt. Which, to be honest, sounds like a joke on any day of the year. To top it off, Musk put out comical photos of himself passed out against a Tesla surrounded by “Teslaquilla” bottles.

This one gets a special shoutout for actually being a pretty good idea. In 2015, Redbox announced DVD rental kiosks aimed at the most important members of our household: our pets. Redbox Petbox was supposed to have included gag hits like Paws, Gone Squirrel and Fifty Shades of Greyhound to keep our fur babies company while we’re away from home, and we’d like to start the GoFundMe to make this project a reality ASAP.

Spotify gave us a fun prank we could interact with by introducing the “Your Discocover Weekly” playlist, replacing their popular “Your Discover Weekly” recommendations. The new playlist featured disco covers of non-disco songs by popular artists like Beyonce, Lizzo and Taylor Swift.

Let us know some of your favorite April Fools’ Day pranks from tech companies this year on our Facebook or Twitter and maybe we’ll feature them on our next list.