UPDATE: Apple TV+ will actually cost $4.99 per month, Apple has revealed (it will launch on November 1st though!).

Choosing a streaming service is about to get even more confusing.

Apple TV+ will cost $9.99/mo., according to a new report from Bloomberg.

The iPhone maker has been tight-lipped about the pricing for its new streaming service, which is expected to launch in November.

However, the leak, if true, reveals Apple will not try to undercut its rivals, as many had hoped.

“The company will introduce a small selection of shows and then expand its catalog more frequently over several months,” according to Bloomberg.

It comes amid claims by the Financial Times (FT) that Apple has spent a stunning $6 billion on content for its new Apple TV+ service.

However, although this seems a lot,  analysts forecast Netflix will spend $14 billion on films and TV shows this year.

As with its Music service, Apple is also expected to offer a free trial for the service when it launches.

One of the biggest series at its launch is expected to be The Morning Show, starring Jennifer Aniston, Reese Witherspoon and Steve Carell. According to the FT, it has cost Apple more per episode than Game of Thrones, which reportedly cost $15m for each installment of its final season.

“People will consider it because content is king. If they like the content, where else will they get it?” Dan Rayburn, a streaming and online video expert who’s been featured on CBS, The New York Times, WIRED and more, told Allconnect® when the service was first revealed.

“Apple has quite the ecosystem in place,” he said, referencing their hardware, browsers, operating systems, stores and more. “They’re strategically rolling out new services that help build that ecosystem. Apple can make money in so many ways because they own the ecosystem.”

According to a new study from The Hollywood Reporter, the average American already spends $37/mo. on three services, but consumers say they only want to pay $21/mo. total for all streaming services. 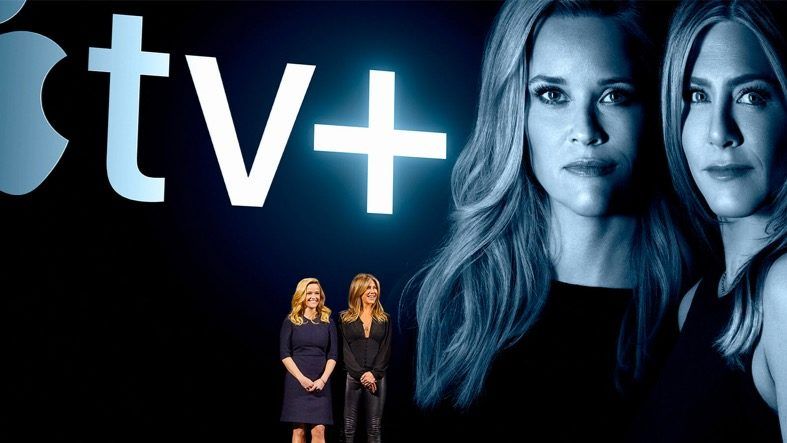 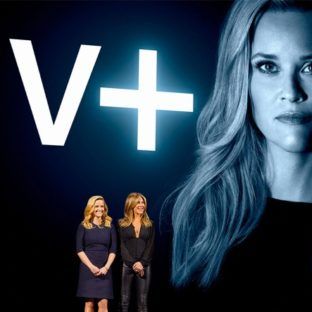 With the announcement of Apple’s new streaming service, Apple TV+, is the world ready for another streaming option? Read more 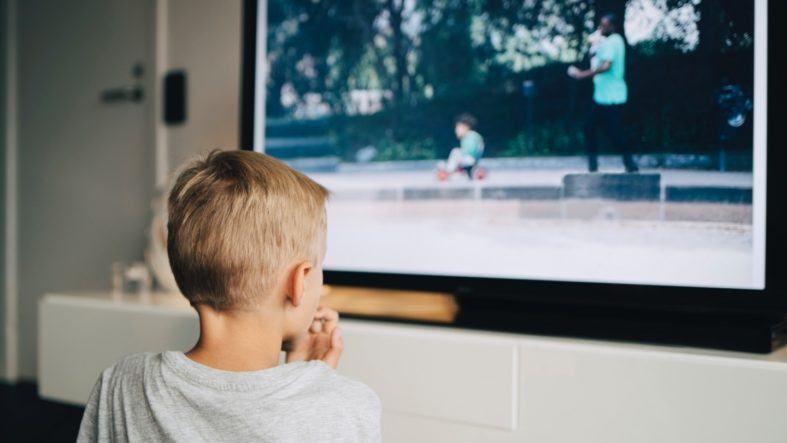 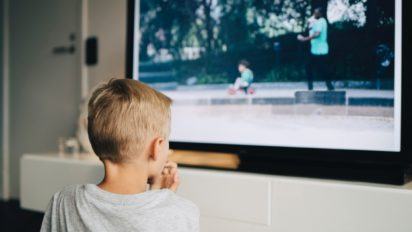 These 5 steps will help you get the best TV picture quality in any room. Learn how to get the best picture on any TV. Read more