After six months of buildup, opening Apple TV+ this morning felt like unwrapping socks on your birthday.

The service debuts with only nine titles in its library (three of which are intended for kids) with another three “coming soon.” What’s more, the most popular of those shows only have a few episodes each.

We’ve been conditioned over the years to expect endless libraries from our streaming services. But because Apple TV+ is made up entirely of original programming — even though they’re originals with high-wattage stars — the mere number of shows is disappointing.

We knew that was Apple’s gameplan going in — it will release a new episode every week for most of its shows — but it is still jarring to see a streaming service with so little to stream.

On day one, Apple TV+ has a total of 22 hours and 57 minutes of content. Given that the average American spends two hours and 50 minutes watching TV every day, most people could burn through everything Apple TV+ has to offer in little more than a week.

Imagine saying the same thing about Netflix, Hulu, Prime Video or the forthcoming Disney+. Apple TV+ is so laughably small compared to these services that it’s hard to see how it’s actually worth subscribing to for the long-term.

Granted, being able to see every available title on one screen is appealing on some level. The average adult in the U.S. takes 7.4 minutes to find something to watch on a streaming service, with one in five people deciding to do something else instead once they start. That certainly won’t be a problem with Apple TV+.

What’s the reception for Apple TV+ so far?

Reviews aren’t everything, but the response to Apple TV+ and its shows so far has been lukewarm. Here’s how they’ve fared on Rotten Tomatoes’ critic scores:

That’s an average of 68.8%. In September, we pulled the Rotten Tomatoes scores for every original streaming service title to find out which one had the best original content. It turns out that Apple TV+ would rank dead last (with the caveat that it’s an extremely small sample size).

Nevertheless, the early returns on Apple TV+ reveal there’s not much to choose from, and the few shows it does have aren’t impressing critics.

How is the user experience?

Given the service’s small library, you don’t really have to do much navigating. On the Apple TV, you can see almost everything it has to offer without scrolling. The Fire TV Stick and Roku felt a little less integrated than Apple TV, but still perfectly serviceable.

Everything on Apple TV+ is in 4K HDR

One of the best things Apple TV+ has going for it is that it’s the first streaming service with an entirely 4K HDR library. Anyone who’s ever tried to find 4K content to watch on their new TV knows how confusing that process can be. Apple keeps it simple, with 4K resolution, Dolby Vision HDR and Dolby Atmos audio on all of its titles.

To take advantage of all of those features, you’ll need specific equipment. But Apple TV+ is already one of the most 4K-friendly streaming services on day one.

For anyone who was hoping for a serious alternative to Netflix or Hulu, Apple TV+ is sure to disappoint. While the $5/mo. price is already the lowest of the bunch, it almost feels like it should be free.

And for many people, it actually is. Apple’s running extremely generous promotions for the service: Anyone who purchases a new or refurbished piece of Apple hardware will get a whole year of Apple TV+ for free, and those people can share it with up to five others through the Family Sharing plan.

“It’s a gift to our users,” Apple CEO Tim Cook said on an earnings call last week. “We’re really proud of the content. We’d like as many people as possible to view it.”

And that’s kind of the point. Apple wants to create the next Amazon Prime, not the next Netflix. It’s inevitable that we’ll see bundles with Apple’s Arcade, News and Music subscriptions at some point, just like Prime Video is just one of many perks of an Amazon Prime membership.

But taken on its own, Apple TV+ starts out well behind the rest of the streaming world. 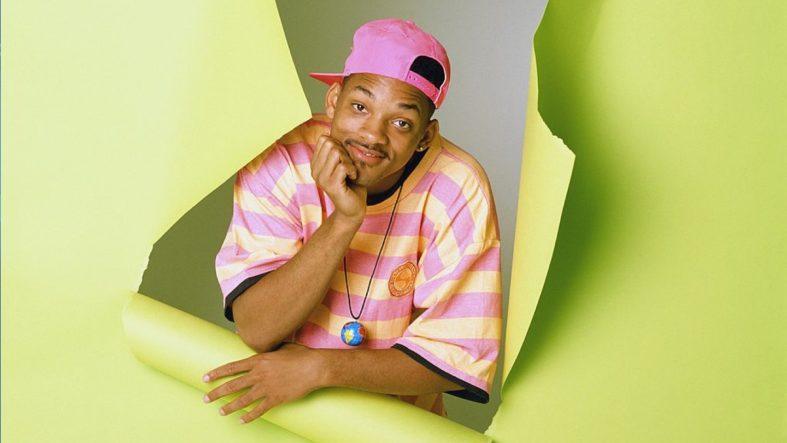 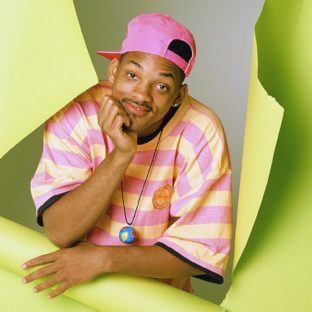 The new streaming service from WarnerMedia will launch in May 2020 and cost $15/mo. for new subscribers — the same price as HBO Now currently. Read more 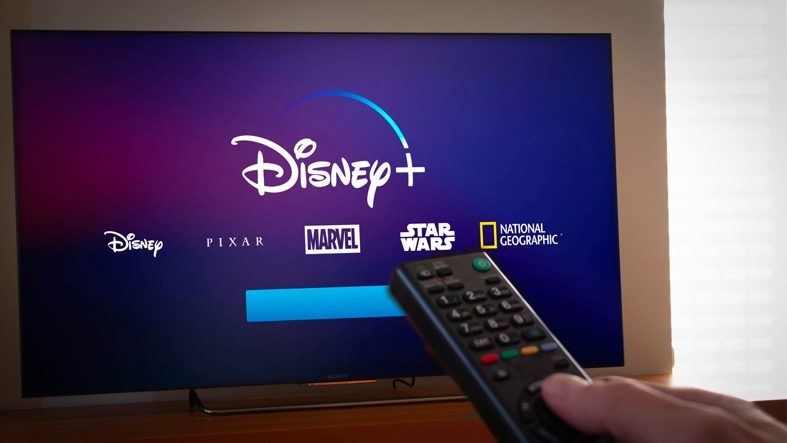 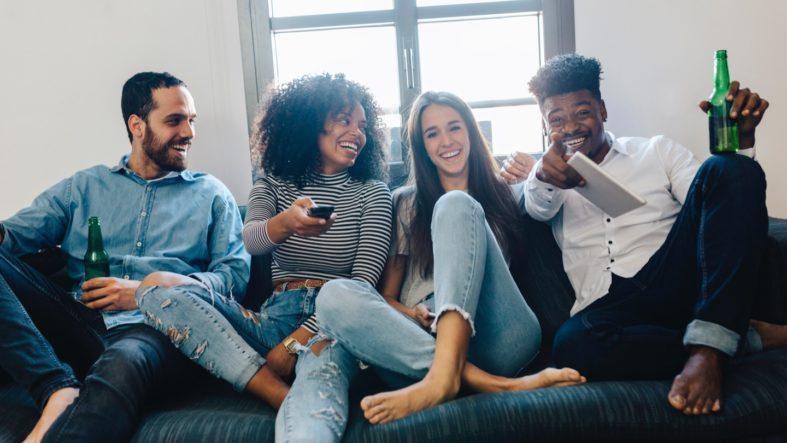