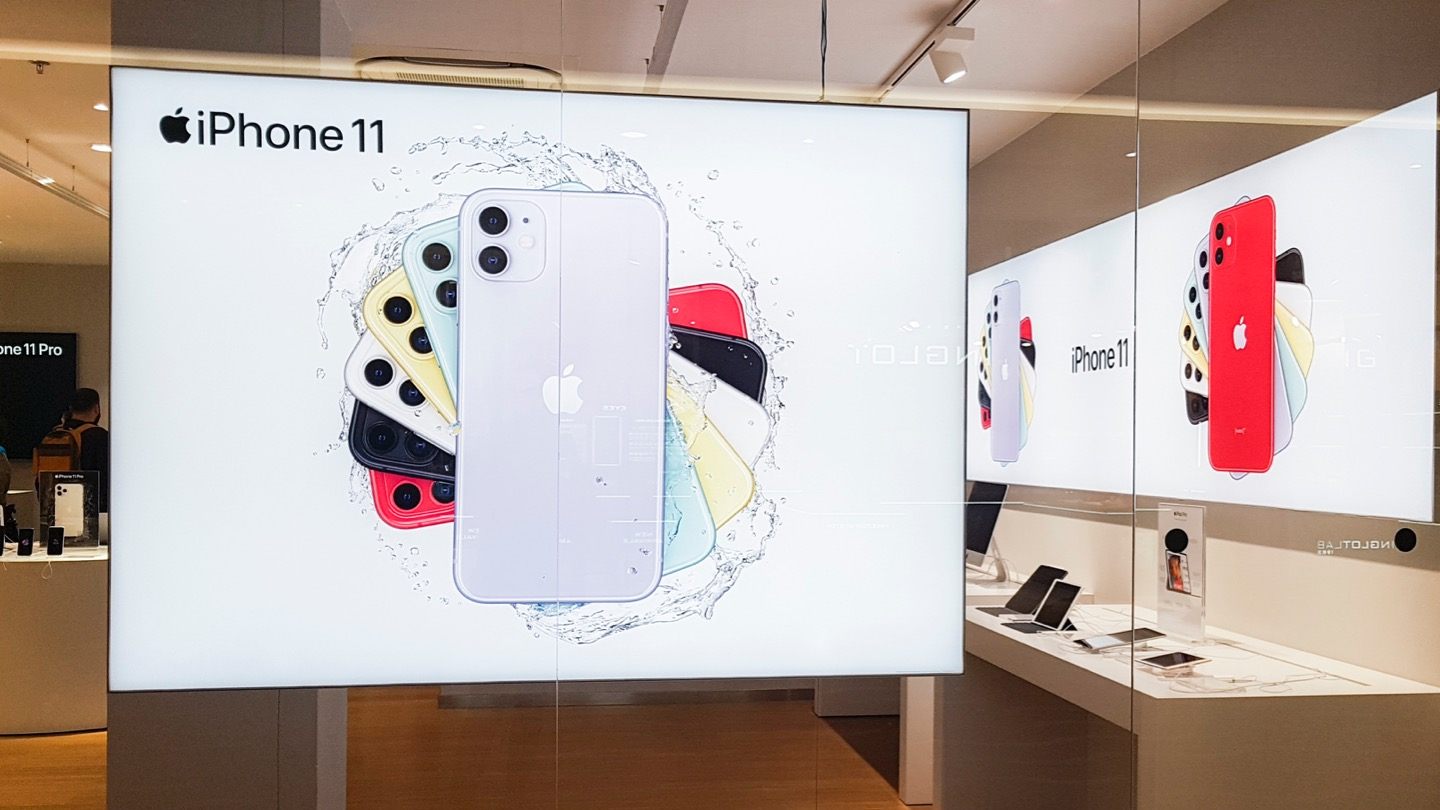 Apple’s newest iteration of their OS was released on September 16, 2020, followed just over a week later by version 14.0.1, which was mainly to fix bugs from the previous update.

iOS 14.0 was one of the biggest restructurings of the iPhone interface that we have seen in quite a while. From widgets to a smarter Siri, here’s everything you need to know about the latest and greatest Apple update.

How to get the iOS 14 update

Most exciting features of iOS 14.0

There’s a lot to cover with this newest iOS update. From messaging to Maps, from Siri to searching, we’ve highlighted the three features that are sure to be the most popular.

Though customizable widgets are old news to Android users, this is the first time the iPhone has offered this feature for your home screen. How’s it work? Similar to how you rearrange apps, press down anywhere on your screen until the apps start to shake. Select the + button in the left corner and choose your widget. You can also choose between three different sizes of widgets.

What’s a widget? A way to quickly access information without opening an app. For example, a weather widget might automatically display the current temperature and chance of rain.

In our multitasking world, it’s often been a pain point with iPhone users that some activities take up the entire screen. Now, with the picture-in-picture feature, you can minimize streaming and video apps, such as FaceTime, to a corner of the screen, allowing you to simultaneously access other functions.

Who doesn’t love the personalized Memoji avatars that mimic our speech and expressions? Apple expands on this popular feature by offering more diverse customizations, including face coverings and headwear styles.

Did you know that Apple releases beta versions of it’s iOS updates as a form of user testing? According to Macworld, “If you’re an app developer you can join Apple’s beta program and give it a try. The public beta program allows eager Apple fans to trial the software and help report any bugs before general release.”

So, if you’ve ever wanted to get your hands on the newest updates before they’re released to the rest of the world, just go to the Apple Beta Software Program page to sign up

The latest version of Siri boasts “over 20x more facts,” more accurate language translation and enhanced speech-to-text technology. Plus, Siri’s screen footprint has a new minimalist design, so you can ask a question without skipping a beat.

This newest version of CarPlay is capable of starting your car (available on certain car models) and even temporarily sharing your keys (with approved users, of course), allowing alternate drivers to start and drive your car.

iOS 14 has several enhanced privacy features to keep your data safe. Get a warning on unsecure passwords and watch for an icon that alerts you when an app is using your microphone or camera.

For a complete list of all iOS 14.0 and 14.0.1 changes and features, check out the official Apple support page.

Want to see these features live and in-action before making the upgrade to your iPhone? Watch Marques Brownlee demo some of the main 14.0 updates below.

Never got around to updating to iOS 13.5? Along with simplified security measures, here’s a quick recap of updates that were included with iOS 13.5 and 13.5.1: