Apple has released iOS 13.3 this week with promises that the latest iteration (lucky #8) will include new customizations and several fixes to the original iOS 13 release.

The update comes on the heels of reports by Brian Krebs of KrebsOnSecurity that the iPhone 11 and 11 Pro models occasionally track user location even when that feature has been disabled.

Apple originally denied claims of unwanted tracking on the iPhone 11, assuring users that the location pings were “expected behavior” without “any actual security implications.” Now, the company is admitting to the privacy issue and has identified the culprit: ultra wideband technology.

What is ultra wideband technology?

“Ultra wideband technology is an industry standard technology and is subject to international regulatory requirements that require it to be turned off in certain locations,” Apple told TechCrunch.

“iOS uses Location Services to help determine if an iPhone is in these prohibited locations in order to disable ultra wideband and comply with regulations. The management of ultra wideband compliance and its use of location data is done entirely on the device and Apple is not collecting user location data.”

That being said, many users weren’t convinced that the location tracking was necessary in the first place, so the newest iOS update will allow users to properly disable the feature.

This is Apple’s eighth update to iOS 13 since its initial release in September and the 13.3 update promises to deliver several fixes to the bugs that plagued the original.

Along with deactivation of location tracking, Apple has officially reported the iOS 13.3 update to include the following:

iOS 13.3 is being called one of Apple’s strongest iterations of iOS 13, including bug fixes, brand new features and security updates. For those that are currently running the original iOS 13, now’s the time to upgrade for some quick solutions to the update’s initial flaws.

Users running iOS 12 and older should also jump on the update if they’re looking for the most polished and current operating system currently available from Apple. However, if history is any indication of what’s to come, users can expect a ninth or tenth update to iOS 13 before all’s said and done. 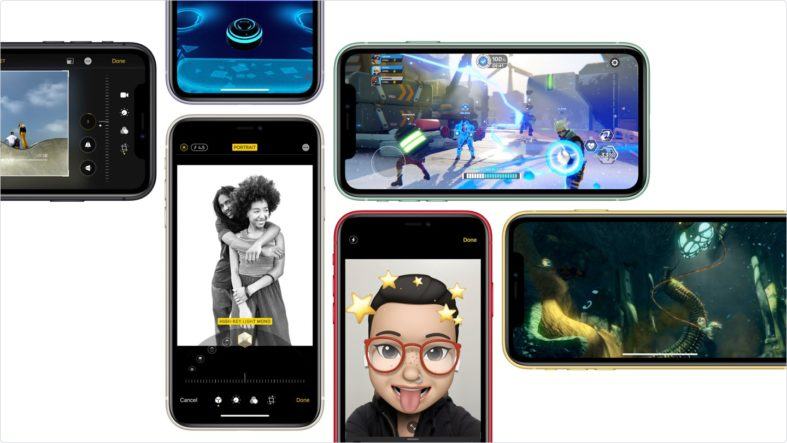 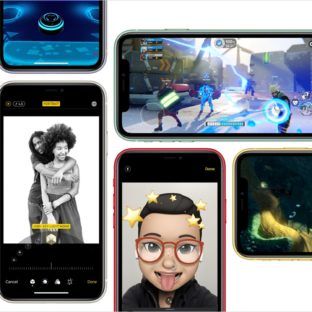 New phone, no clue? Here’s a no-hassle guide to setting up your new iPhone 11

Did you get the latest iPhone in your stocking this year? Our experts give a step-by-step breakdown to backing up your old device and setting up your new one. Read more 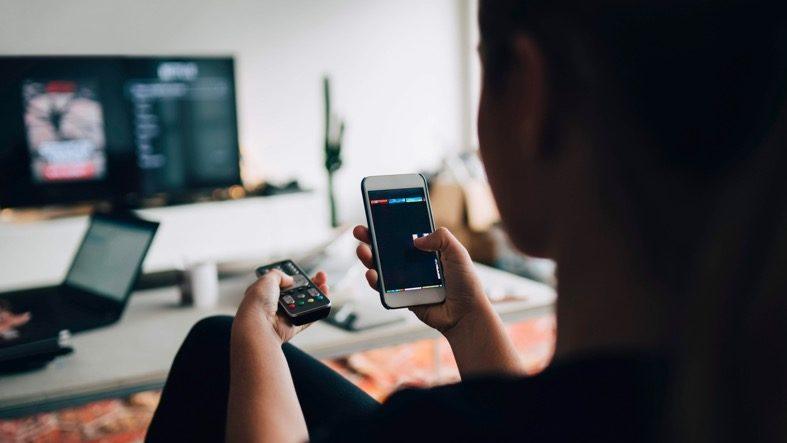 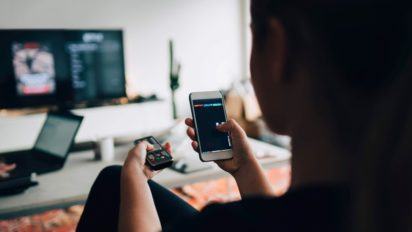 Want to connect your iPhone to your TV? Using a cable or even wirelessly, its easy to watch your streaming apps, music and even see your holiday snaps on the big screen. Read more 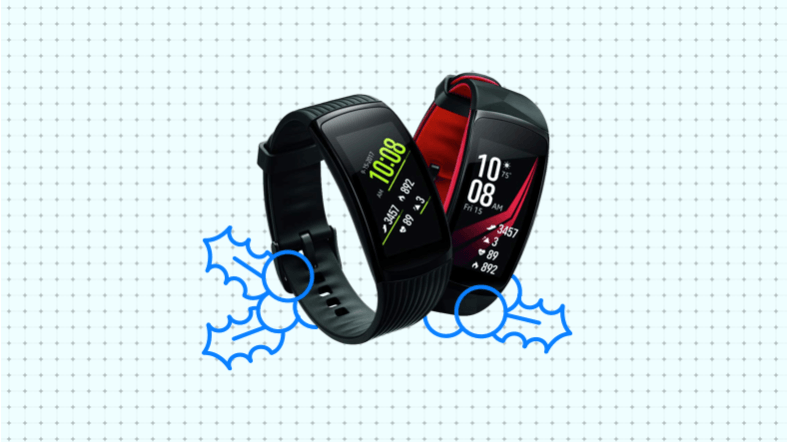 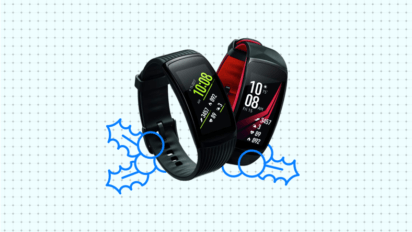 The best tech gifts for yourself

The holidays are a busy time. Finish off your shopping with something special just for you. Read more

The best tech gifts for yourself