Amazon is stepping up its game on the gridiron.

The company has been streaming Thursday Night Football games on Prime Video for a while now, but today, it announced a slew of new features and content for the 2019 season.

“There’s something for every football fan — from deeper gameplay analytics at their fingertips, to differentiated commentary, to the ability to easily discover and watch on any device, anywhere in the world.”

The new features will roll out on September 26 for the Philadelphia Eagles at Green Bay Packers game, and continue with the 10 other Thursday night games Prime Video will stream throughout the rest of the season.

In addition to Prime Video, Amazon will also stream the games on Twitch, where viewers can watch the game with commentary from popular streamers.

Here’s everything we know about the new features Amazon announced today.

X-Ray brings stats and analytics to the screen

If you’ve used Prime Video in the past year, you’ve probably encountered the X-Ray feature at some point. When applied to TV shows and movies, it’s supposed to help viewers learn more about what they’re watching: which actors are in each scene, fun facts about filming and bonus video content.

Amazon is now applying that approach to football games. With X-Ray on Thursday Night Football, viewers will be able to see a slew of insights and stats, from traditional box score numbers to advanced analytics like a wide receiver’s average yards of separation, enabled by real-time player tracking.

Unfortunately, it will only be available to watch on Android, iOS, and Fire TV. If you’re using another streaming device, game console or smart TV, you’ll still be able to watch the game — you just won’t get the X-Ray feature.

A new pre-game show will launch on Prime Video

“I am excited to be part of NFL Next and the Amazon family,” said Chris Long. “It was important to me that my first venture into football broadcasting was in a forum that I feel will give the viewer a unique under the hood look of the game.”

Choose your own broadcasters

One of the most innovative features of Prime Video’s NFL broadcasts is that it will allow the viewer to choose who’s calling the game. You can stick with the default Fox duo of Troy Aikman and Joe Buck, or choose between two additional streams: legendary sports journalists Hannah Storm and Andrea Kremer and U.K. English language broadcasters Derek Rae and Tommy Smyth.

“I can’t wait for another season of Thursday Night Football!” said Hannah Storm. “It’s such a challenging and fun opportunity and we have an awesome group of women in front of the mic and behind the scenes to give Prime members our own unique perspective on the game.”

“I’m thrilled that Hannah and I are building on our groundbreaking first season coupled with our expanding roles on NFL Next as well as offering the most unique viewing experience with Amazon’s technical innovations,” said Andrea Kremer. 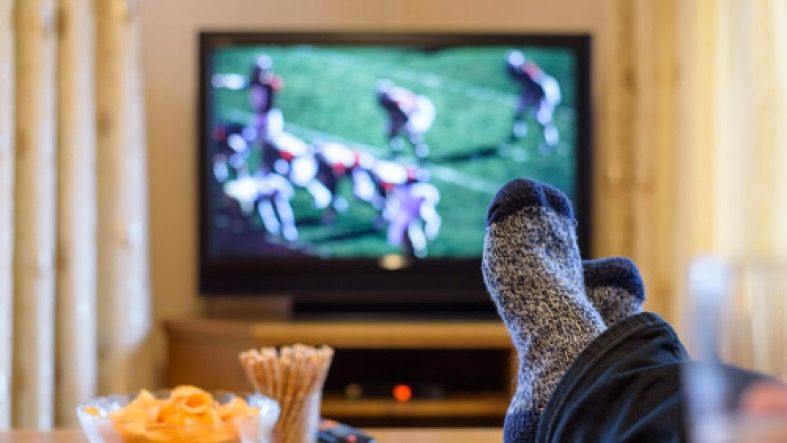 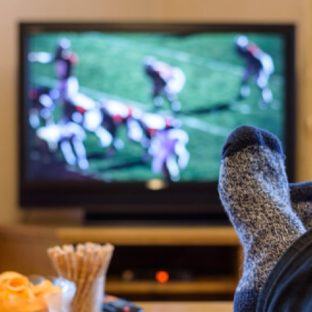 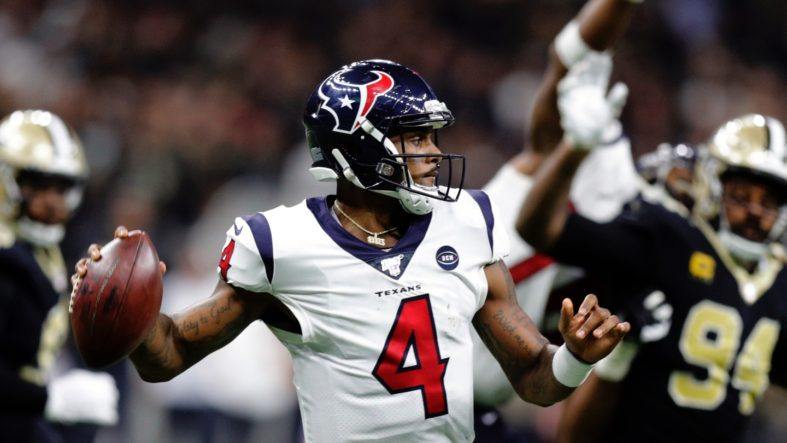 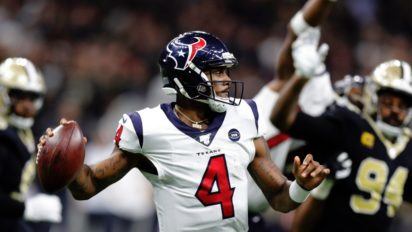 By logging in to the Fox Sports app with a participating TV provider, you can watch every Thursday Night Football game in crisp, clear detail. Read more 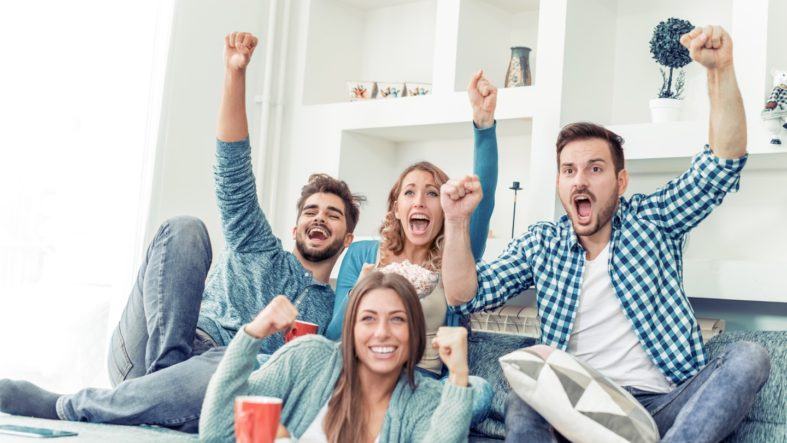 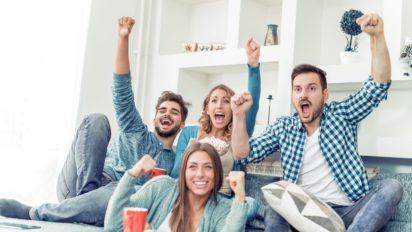 Don’t miss out on the biggest sporting events. Discover all the ways you can stream live sports, including the MLB playoffs. Read more