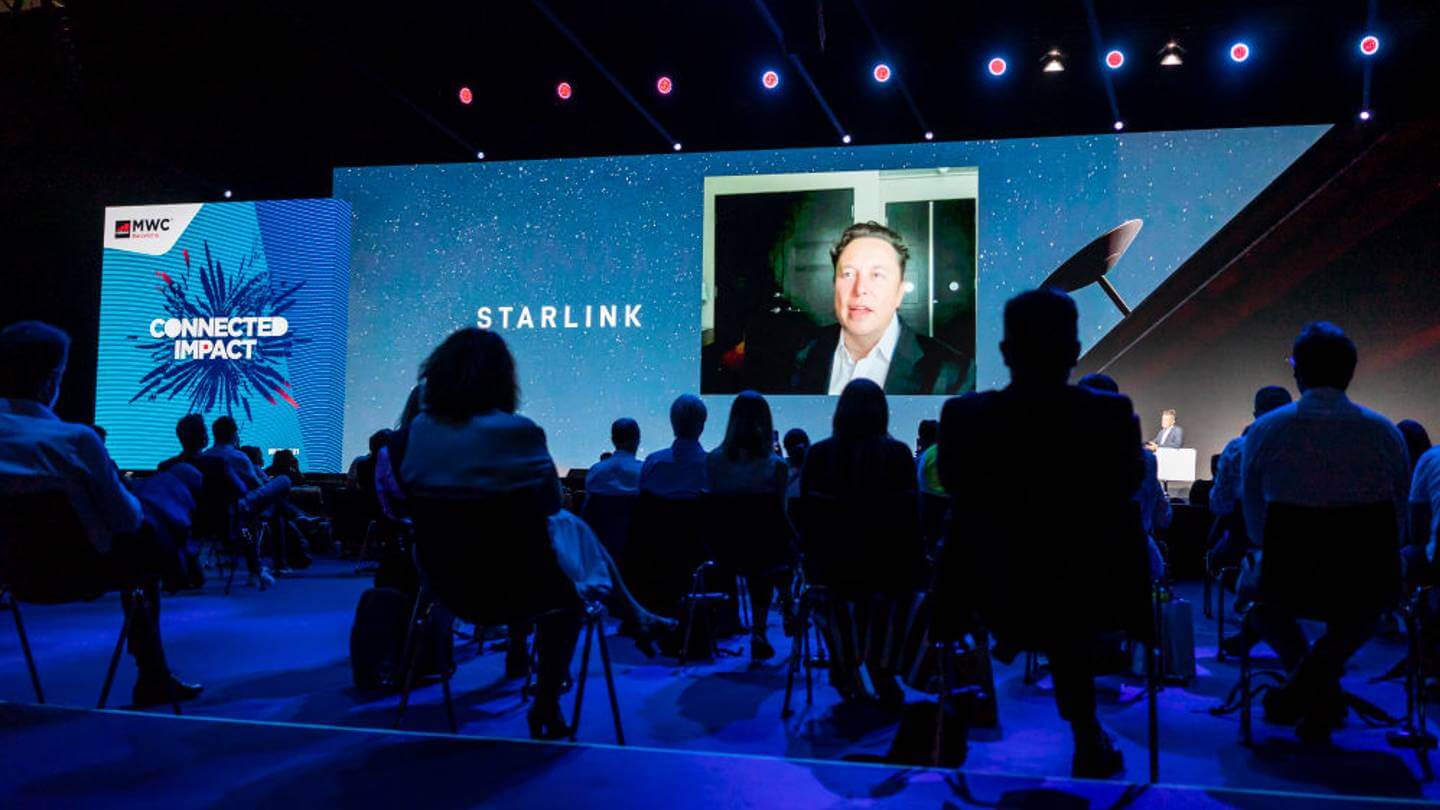 It’s round two of the Musk vs. Bezos space race, but this time, it’s all about who can dominate the fast-growing market for satellite internet.

On Aug. 25, the Amazon subsidiary Kuiper Systems LLC, referred to as “Project Kuiper,” filed a protest letter with the FCC against SpaceX.

The dispute centers around Starlink, the satellite internet network operated by SpaceX that aims to bring high-speed internet to areas without broadband access. Starlink currently has 1,740 of its low-orbit satellites in space, but it wants to dramatically expand its network by adding another 30,000 satellites into orbit in its “Gen2” phase, according to a presentation it gave to the FCC on Aug. 2, 2021.

But that’s not exactly the bone Amazon is picking. Two weeks after that presentation, SpaceX sent the FCC an amendment to its proposal. It describes two possible configurations it could use to deploy those 30,000 satellites — one that it prefers to use and a backup in case the FCC rejects the first one. Amazon claims that SpaceX broke the FCC’s rules by submitting two different options.

Pull quote: “SpaceX’s novel approach of applying for two mutually exclusive configurations is at odds with both the Commission’s rules and public policy.”

What’s more, it’s also a massive waste of public resources, argues Amazon’s corporate counsel: “Forcing both the Commission and interested parties to grapple with the interference concerns posed by two separate configurations doubles the technical effort of every operator faced with the task of reviewing the interference and orbital debris concerns raised by SpaceX’s amendment.”

It’s the latest in a series of legal maneuvers and media snipes between the two companies, a rivalry that has often turned personal between their two high-profile founders. In response to Amazon’s protest letter, Elon Musk tweeted “Turns out Besos [sic] retired in order to pursue a full-time job filing lawsuits against SpaceX …”

While this was just a letter, not a lawsuit, Bezos’ rocket company, Blue Origin, did file two complaints in federal court against NASA after it awarded SpaceX a $2.9 billion contract to put its astronauts on the moon. NASA said in a statement that it would pause work with SpaceX while the case moves through the court system.

What is Project Kuiper?

At the heart of this latest feud is satellite internet. Like their rocket companies, both SpaceX and Amazon have competing projects that aim to provide high-speed internet through low-orbit satellites.

Unlike older satellite internet providers, which have to cover 22,000 miles to beam an internet connection, the new low-orbit generation only has to travel 200 to 400 miles.

As one market analyst put it, “These satellites will (eventually) provide high-speed internet access to virtually anyone on the planet … so long as the country you live in is cozied up with SpaceX.”

Both Amazon and SpaceX want to be this internet provider of the future, but so far, it’s a stretch to even call it a race. Around 90,000 people in 12 countries are already using SpaceX’s Starlink service, and download speeds in the U.S. are averaging around 97 Mbps — about five times faster than other satellite providers.

Amazon’s Project Kuiper, on the other hand, is mostly theoretical at this point. The company is required by the FCC to deploy 50% of its network by 2026, but Amazon has been tight-lipped about the project, and hasn’t yet given any indication about when it expects to start launching satellites.