At today’s Amazon hardware event in downtown Seattle, the company took the wrapping paper off a slew of new products, from smart eyeglasses to mesh routers.

Here are some of the products we’re most excited to get our hands on.

Price: $180
Available: Now, by invitation only.

If you’ve ever wished you could carry Alexa with you everywhere you go, Amazon now has you covered. Echo Frames have discreet microphones and speakers built-in, but no screen display like Google Glass. You will be able to swipe the side of the frame to prompt Alexa, set reminders or connect to other smart home gear.

Echo Frames will be available with or without a prescription, and they weigh about 1.1 ounces. For now, they’re invite-only, part of Amazon’s “Day One Editions” experimental products.

Amazon’s first addition to the high-fidelity speaker market, the Echo Studio brings sound quality that even the pickiest audiophiles can get behind. This comes just days after Amazon announced Amazon Music HD, a music streaming service that delivers lossless versions of audio files.

The speaker also comes with 3D audio support with Dolby Atmos, five drivers, three midrange speakers, a tweeter and a woofer. In short, we can expect it to sound really good.

Amazon is taking on Apple’s popular AirPods headphones with the Echo Buds, wireless headphones that pair with a connected smartphone. They even come with noise reduction technology — just tap on the side of the headphones to turn it on and off. According to Amazon, the Buds will last for about five hours on one charge.

Amazon is adding an LED clock screen to its Echo Dot that will show information like time, date and temperature outside. To be clear, the screen isn’t anything like the Echo Show — don’t expect to watch Prime Video on it — but it is still a significant addition to the Dot’s design.

If you’ve ever dreamed of having Alexa in every corner of your house, Amazon has just the product for you. The Flex is small and cheap — a tiny speaker that plugs directly into your wall outlet. It even has a USB port built-in, so you can still charge your phone from it. Amazon also announced two accessories for the Flex: a motion sensor and nightlight, both available for $15.

This is the latest in Amazon’s line of smart displays. Its eight-inch screen is slightly smaller than the standard Echo Show (10.1 inches) but bigger than the Echo 5’s 5.5 inches. One of the Echo Show’s most attractive features — its powerful speaker — will carry over to this new version, Amazon says.

This is the first Eero product Amazon’s announced since it acquired the mesh router company back in February. Amazon claims the router will be simple to use, requires “10 minutes or less” to set up, with Alexa voice control built-in to router commands. (If you want to turn off the Wi-Fi on your kid’s tablet after bedtime, for example, just say the word.) The routers will cost $99 each, or $249 for a three-pack. 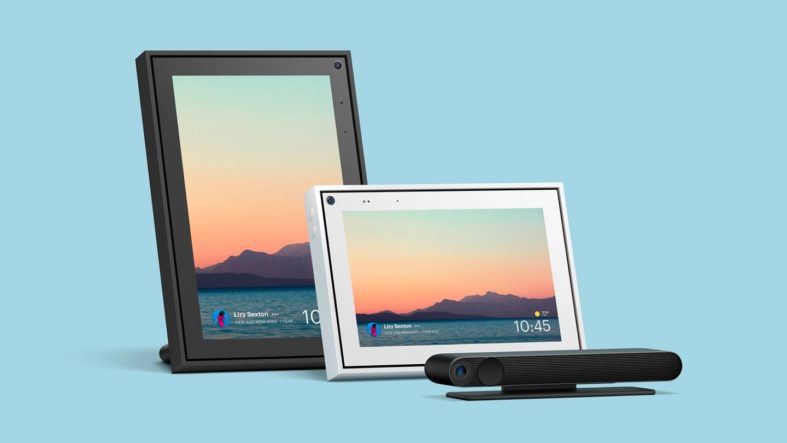 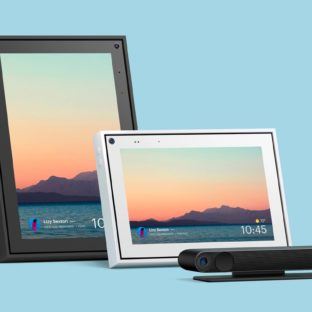 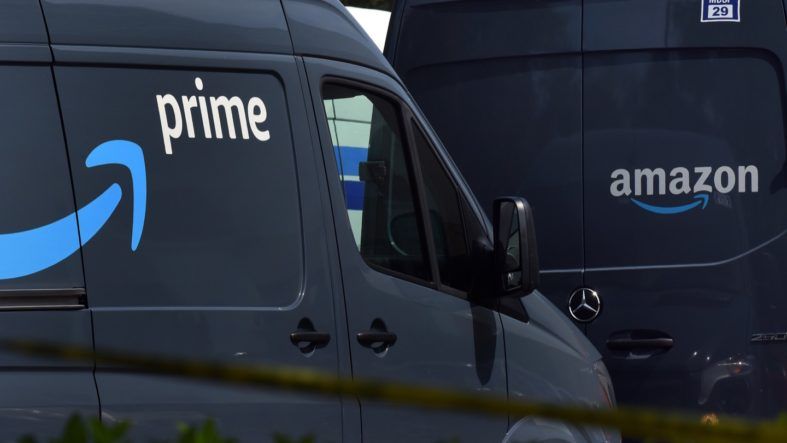 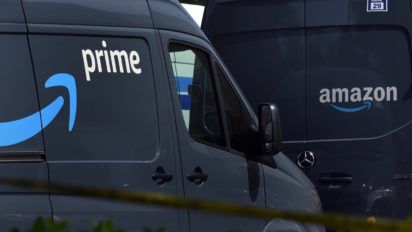 Amazon Prime Day has come and gone. See all the big numbers from the sale and some top picks to add to your next shopping cart. Read more 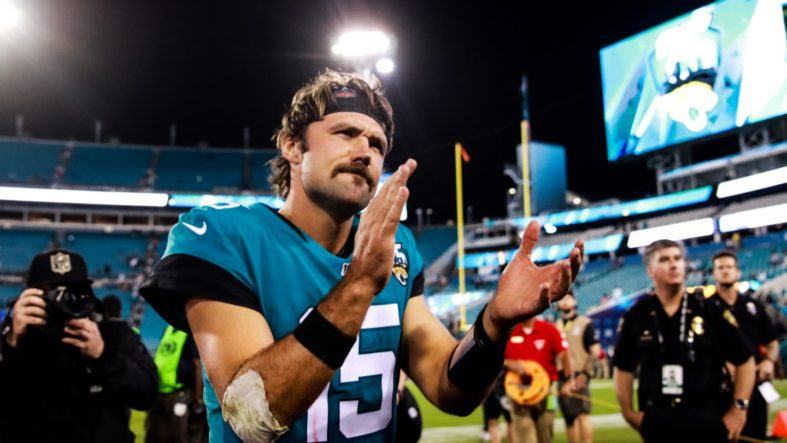 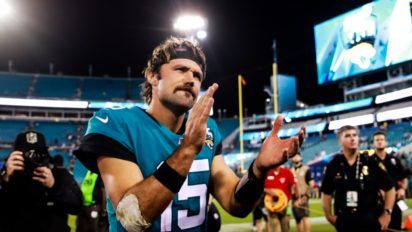 You can now enjoy advanced stats while you watch the game, choose from three different broadcast teams and watch a new live show before the game. Read more