When it comes to making decisions about your home services, getting feedback from real consumers can often be the best source of information. But as popular review places like Yelp, Google and especially social media sites become oversaturated with customer complaints and spam for remote jobs, credible sources like the American Customer Satisfaction Index (ACSI) are more important than ever.

Each year, the ACSI — the only national cross-industry measure of customer satisfaction in the U.S. — surveys almost 300,000 consumers to score TV, internet, fixed-line telephone, video-on-demand and video streaming providers on key components of service and whether or not they’re keeping customers happy. And based on industry averages, TV providers are missing the mark, tying for last with the internet industry across 10 economic sectors and 46 industries.

The report is pretty lengthy, but if you’re looking to get the breakdown on TV and TV only, we’ve got you covered. Check out how popular TV providers scored and learn about some service trends you can expect in the next year.

In ACSI’s report, numerical scores of 0 to 100 were given to multiple major TV providers based on subscriber feedback while one score was assigned to “all others” to encompass the rankings of smaller companies. Here are the best TV providers by consumer satisfaction score from April 2018 to March 2019:

The subscription TV service industry received an overall average score of 62 which is exactly the same as the previous year despite fluctuations to individual scores. AT&T’s U-verse TV continued to lead the pack with a score of 69 out of 100, down 1% from last year. Verizon Fios and DISH Network placed second and third, respectively, with scores of 68 and 67 — the same as 2018.

AT&T’s DIRECTV experienced the greatest bump in customer satisfaction, with a 3% increase, while Suddenlink, formerly known as Altice USA, saw the greatest decrease in their overall score, with a 55 out of 100 (5% decrease).

In what may come as a bit of a surprise, a group of smaller TV providers, labeled as “All Others,” rounds out the top five companies with a score of 62 out of 100, while larger, more well-known providers — including Spectrum, Frontier and Xfinity — received scores in the upper 50s.

How are TV providers ranked?

The ACSI collects data from thousands of consumers each year in order to evaluate the customer satisfaction of over 400 companies in 46 different industries. Each industry is judged by its own set of metrics which can be anything from product quality to experience with customer service call centers.

Here’s a look at how the best TV providers were determined and scored this year and how the numbers compare to last year.

Scores for traditional TV providers have remained at an average of mid-to-low 60s for a whopping six years with little to no movement. As sales continue to decline and more consumers look to streaming services as cord-cutting options, providers will need to make a major change to compete.

“Traditional telecom providers have tried to step up their game, but they’re not providing original content the way video streaming is, and in part they suffer guilt by association — if customers aren’t satisfied overall with Comcast, they’re probably going to ding Comcast’s on-demand service too,” says Managing Director at ACSI, David VanAmburg.

Despite stalled customer satisfaction ratings and declining sales, most, if not all, aspects of traditional TV are still in major need of some upgrades to compete with On Demand and live TV streaming services. Although subscribers note HD picture quality as a top priority and a benefit of traditional TV service, satisfaction with even this feature of service is on the decline.

Out of five telecommunications industries, video streaming service leads the way in customer satisfaction and continues to experience improvements year after year. Video streaming earned a score of 76 out of 100 while traditional TV service tied with internet service providers at the bottom with a score of 62.

As more streaming services populate the market, industry watchers are wondering if TV providers will recover at all. In 2018 alone, traditional TV sales declined by 3% as subscribers turned towards more satisfying and cost-efficient online options.

Subscribers note bill simplicity, service reliability and quality of the mobile app as key features that give video streaming services a competitive edge over traditional TV.

Take a look at how video streaming compared to TV and other telecom services from 2018-2019.

Check out the full ACSI report to see how your TV, internet and home phone providers scored and discover more trends you can look forward to in telecom for the coming year. 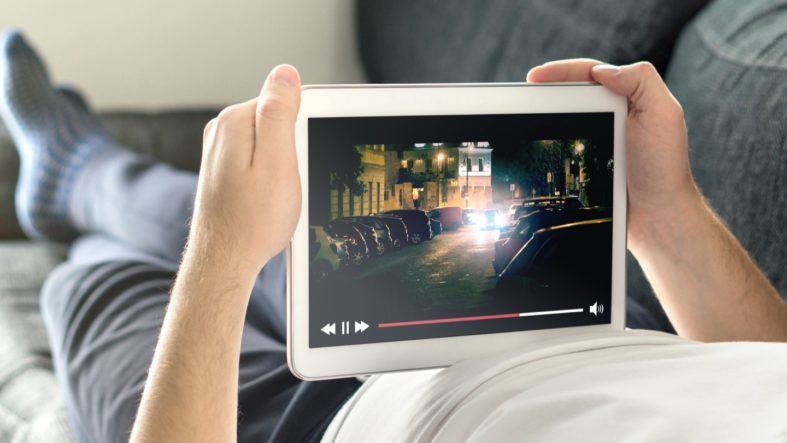 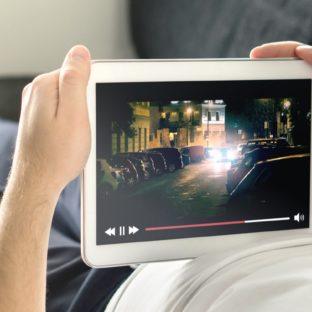 How satisfied are you with your video streaming services?

How do Americans really feel about Netflix, Hulu, Apple iTunes and more? Find out as we dive into the 2019 ACSI report. Read more 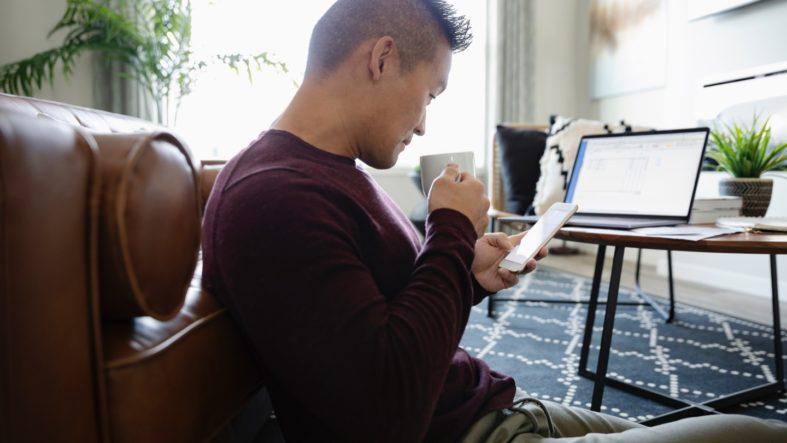 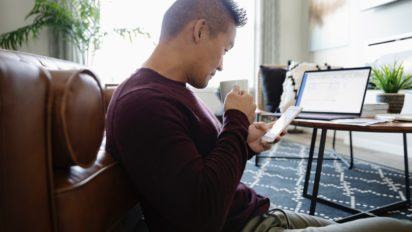 Top- and lowest-rated internet providers — what customers have to say

Does your internet provider get ranked at the top in 2018? Find out and see what other customers like you think Read more 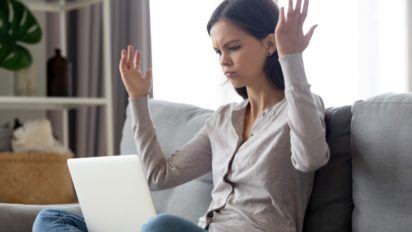 Are you satisfied with your internet provider? Turns out, many Americans are not. Learn how they ranked for 2019. Read more

Top- and lowest-rated internet providers — what customers have to say