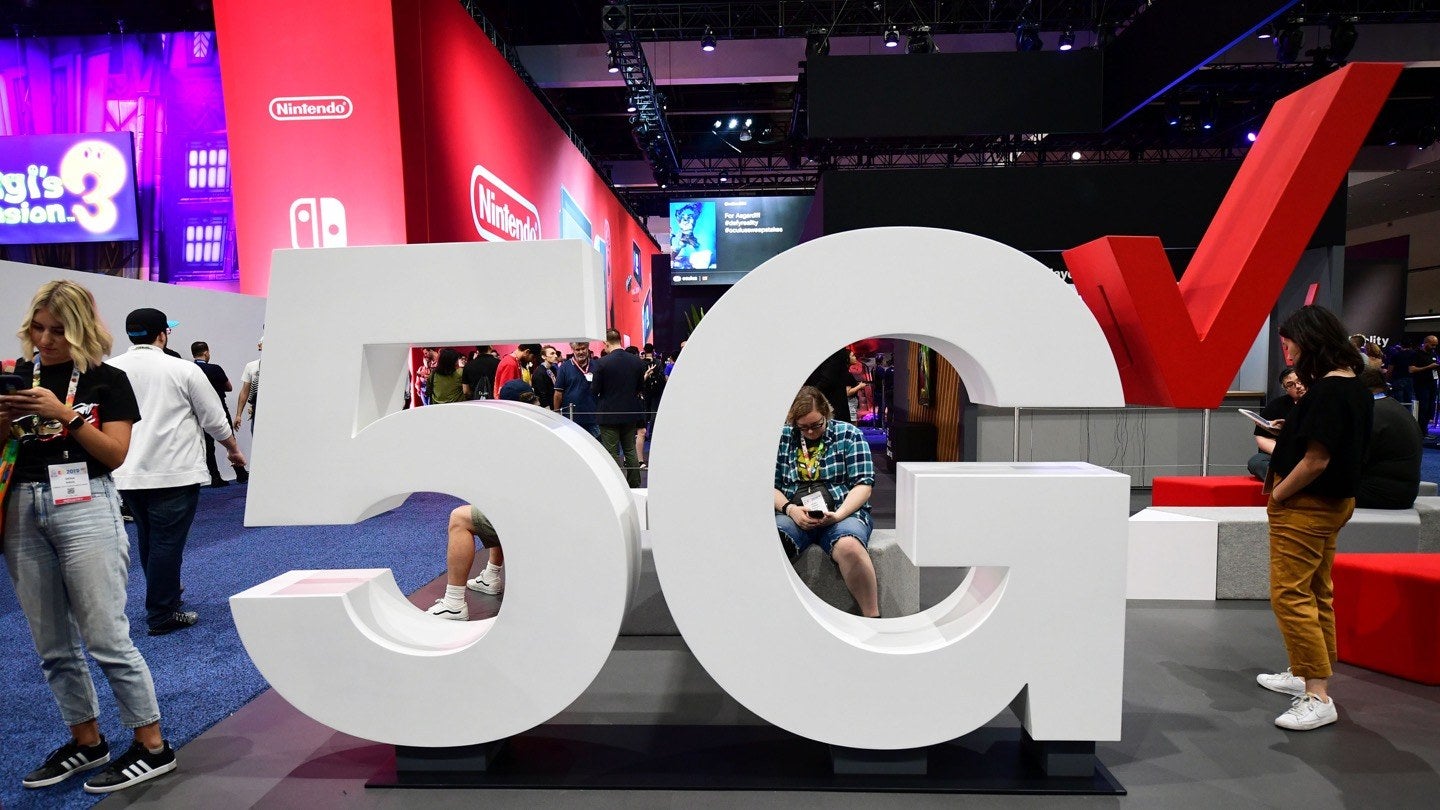 In a world where “4G” is the norm, the concept of wireless 5G seems a bit foreign, like outer space. In actuality, the 5G world is closer than you think. Let’s take a look at everything you need to know about 5G phones in 2020.

5G stands for “fifth generation,” and you can think of it as a standard of wireless technology. Generations are typically set by their data transmission speeds.

1G phones utilized analog cellular technology and were dramatically slower than the speeds we’re used to now. 2G marked the first generation of digital technologies, while the following 3G generation brought speeds up to a few Mbps if you were lucky.

The 4G phones that are currently on the market (with WiMAX and LTE technologies) are capable of speeds all the way up to 1 Gbps in some cases. With 5G phones, you can expect a few things including:

How does 5G work?

There was plenty of 5G talk in 2019, but which phones are officially available in the U.S.?

Here are some 5G phones that are currently available for purchase:

With multiple 5G phones currently on the market and network expansion on the rise, tech leaders are rushing to release their own contributions to the growing catalog.

Here are some 5G phones that are rumored to make their debut in 2020:

The annual release of Apple’s newest iPhone is always a buzzworthy occasion, but the iPhone 12 and all its iterations are rumored to either come in 5G versions or will at least support 5G. The tech giant will be teaming up with Qualcomm to globally produce a 5G headset later this year.

Nokia’s contribution to the 5G wave will come as a more affordable option for users. The brand phone-maker, HMD Global, sees a special opportunity in 5G models at a much lower price point than devices that are currently on the market. The Samsung Galaxy S10 5G retails at $1,299.99 and the LG V50 ThinQ sells for $999.

“I would love to see us at half of the price where you have 5G today,” said HMD Global Chief Product Officer Juho Sarvikas.

Nokia has yet to share more specific details regarding their release, but the smartphone is set to debut later this year using the mid-band Snapdragon 735 chipset.

Sony has made it clear that a 5G device is on its way, but not until network mobility is more widely spread across wireless providers.

“Obviously, we are heavily cooperating with our partners to develop for 5G, and depending on the country and the customers’ needs we will introduce the 5G model accordingly,” Mitsuya Kishida, Sony Mobile President told TechRadar.

As for a concrete release date or device specifications, the company is in no rush to lead the wave of 5G rollouts if it means compromising the design of the Xperia 1. The Sony Xperia 2 is rumored to debut at the MWC mobile exhibition event in Barcelona this February. No word yet on a release date in the U.S.

“Being the first in 5G…that’s not what we’re trying to achieve. I’m really happy with our engineering skill and the speed of development towards 5G, I’m very comfortable with that,” Kishida said.

Who is currently offering 5G service?

You may have heard of a few carriers offering 5G service back in 2018, but unless you live in a major city like Atlanta or New York, it’s likely 4G is all that’s been available to you. Take a look at what some major carriers are doing with 5G in 2020 and when it could be available in your city.

AT&T first launched a 5G mobile hotspot in 12 cities in December of 2018 and added coverage in seven more cities in April 2019. Now, the carrier’s next big move for 5G will be to build on the low-band spectrum and offer even better coverage and more launches nationwide in 2020.

These two go hand-in-hand, as they are expected to complete a highly-anticipated merger in 2020.

Sprint rolled out 5G free of charge in nine cities in 2018, including Chicago, Atlanta, Dallas and Phoenix. Using mid-band 5G, the carrier is able to get broad 5G coverage with availability to approximately 16 million consumers.

T-Mobile recently flipped the switch on their own 5G network after briefly offering a high-band version in six major cities. The newest network is available to 200 million consumers in 5,000 cities and operates on the 600 MHz spectrum. Currently, there are only eight smartphones that support a 5G network on the market; T-Mobile hopes to release 15 new devices in 2020.

T-Mobile will be able to add Sprint’s current mid-band 5G technologies into their own low-band and high-band networks once the merge is complete.

As of Dec. 23rd Verizon’s high-band 5G network is available in 31 major cities like Los Angeles and Chicago and is compatible with Moto Z2, Z3 and Z4 Force phones, along with Samsung Galaxy S10 and Galaxy Note 10+ 5G Verizon devices. In 2020, Nicki Palmer, Verizon’s chief product development officer, says the company plans to make coverage expansion a number one priority.

“We’ll see broader coverage in the areas that we’re in and more venues [like NFL stadiums and sports arenas] as part of that,” Palmer told Tom’s Guide.

Do I need 5G coverage?

That’s up to you. If you’re not impressed with the speeds and capabilities of your 4G network and currently live in or near a major city, you may find that 5G is ideal for you and your wireless activities. However, if you’re located in a more rural area, are happy with your speeds or are looking to keep some money in your pocket (5G phones can be expensive), it may be best to wait until the technology is more commonplace and coverage is more widespread.

Follow our experts on social or bookmark our Resource Center to get more updates on providers, coverage expansion and who’s making major moves in the wireless industry.